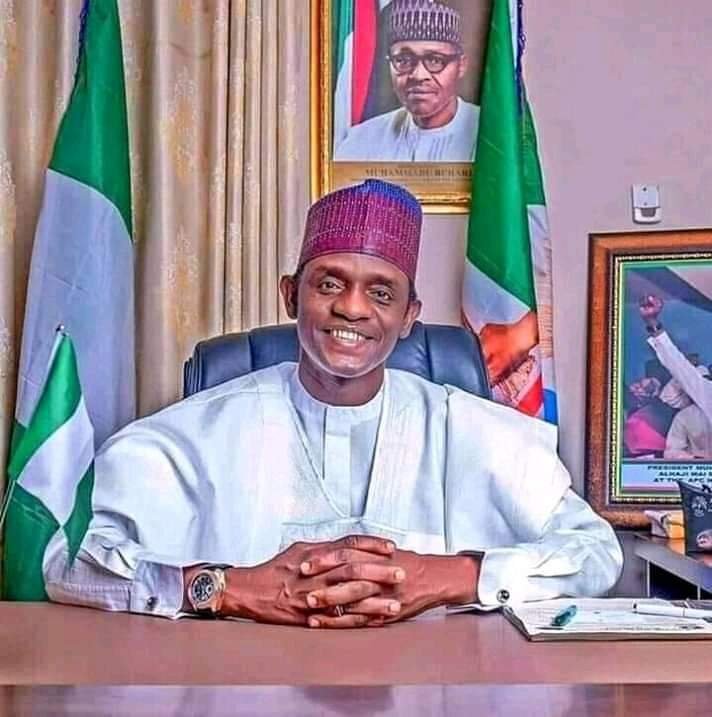 Strong indication has emerged that the ruling All Progressives Congress (APC) is set to postpone its National Convention to 2021.

The National Convention Planning Committee would seek to extend its tenure for another six months during the National Executive Committee of the APC which is scheduled to hold before December 25.

Sources have revealed that due to the limited time at the disposal of the party’s National Convention Planning Committee it was becoming inevitable that the national convention would hold next year.

Sources told The Punch on Monday that it was now almost certain that “the convention can no longer hold this year.”

“The process of rebuilding anything takes time, effort and patience. The wounds inflicted on cohesion within the party by Adams Oshiomhole are still fresh,” One of the sources said.

“You will agree with me that the National Caretaker Committee started the reconciliation process while preparing for the governorship elections in Edo and Ondo states, respectively.

“With these elections over, they are just settling down to the real business of reconciling aggrieved party members and have just set in motion the machinery for the planned nationwide registration, update and revalidation of the party’s membership register.

“These are needed not just for record purposes, but to ensure that those who will participate in our forthcoming convention are actually party members. Other things being equal, we should have our National Executive Council meeting on or before December 25, when the initial six months given to the caretaker committee will lapse.”

Another party leader said, “It is almost certain that the interim committee is not prepared to hold the convention this year. If it is ready, it would have started preparations from the ward level. Besides, no timetable has been released for the convention.”

The APC NEC had sacked the Adams Oshiomhole-led National Working Committee of the party and appointed a caretaker committee led by the Governor of Yobe State, Mai Mala Buni.

The APC NEC had mandated the Buni-led committee to with six months organize a national convention, where substantive leaders of the party will emerge.