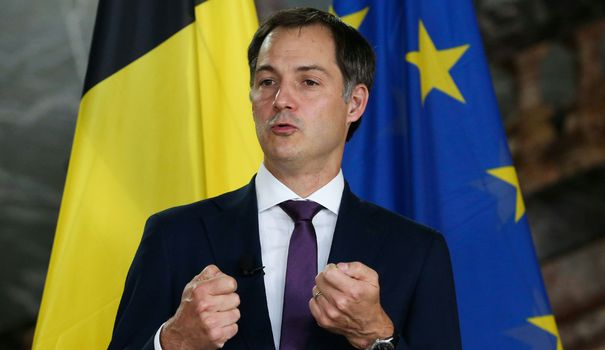 “Congratulations @JoeBiden with your election as 46th President of the United States,” he tweeted. “A record number of people have cast their vote in this election. This illustrates the vibrancy of the American political life and its democracy.”

Congratulations @JoeBiden with your election as 46th President of the United States.

A record number of people have cast their vote in this election. This illustrates the vibrancy of the American political life and its democracy.

The tweet prompted numerous dissatisfied Belgians to point out that, in their opinion, democracy had not worked in Belgium, as Open-Vld, De Croo’s party, received a mere 12% of the vote, putting them in seventh place in terms of their share of the vote.

“He is right to win, because he had the most votes. That cannot be said of you… your party was only the 7th,” one Twitter user said.

“Comes from the mouth of a fake elected Prime Minister. Long live democracy in Belgium, where the losing parties have formed a government,” another commented.

Another person pointed out that, following the ranking logic, Kanye West would have ended up becoming president.

Some did come to the Prime Minister’s defense, however, pointing out that the Belgian electoral system is “much more democratic” than the American one, as “the parties that can work together to represent the largest number of voters win.”

Belgium and the United States have two very different electoral systems. Belgium does not elect a candidate from one of two major parties through the means of an electoral college, but rather works with a multi-party system in which a government coalition of several parties must have a majority in Parliament.