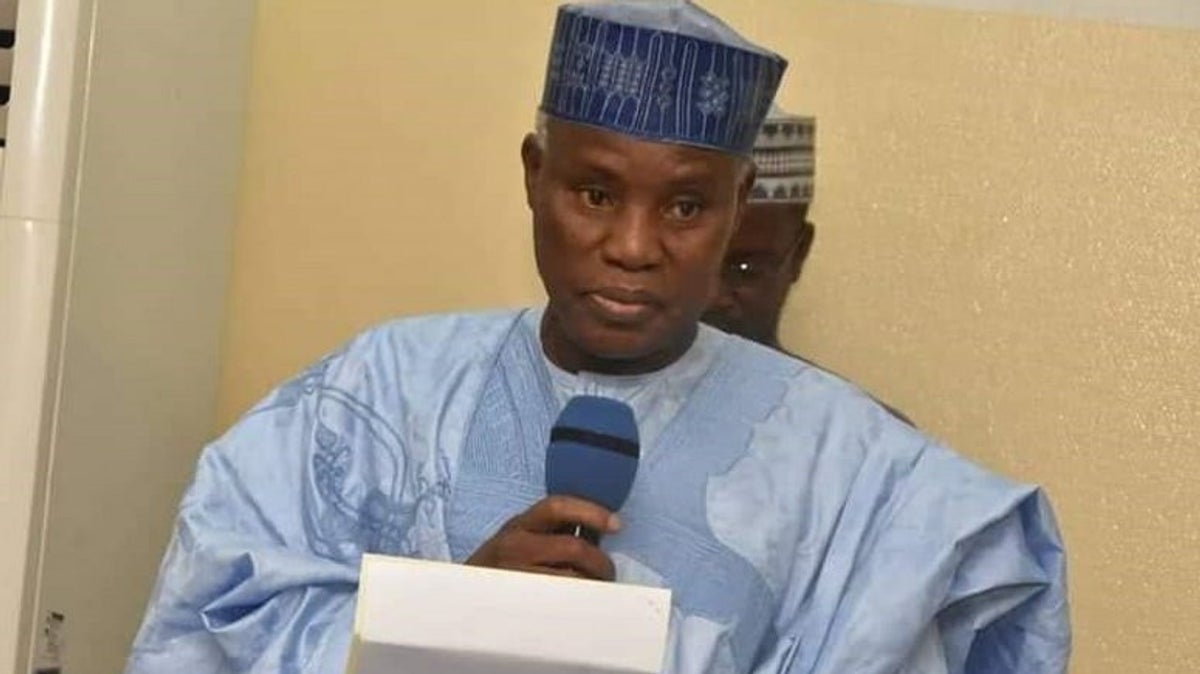 Nigeria’s Minister of Defence, Major General Bashir Magashi (rtd.) has declared that the recent rescue operation carried out by US special forces on Nigerian soil was done with the full blessings of the federal government.

Magashi made this known on Tuesday while speaking with newsmen shortly after he defended his Ministry’s 2021 budget figures before National Assembly lawmakers at the Senate.

The American, Philip Walton, 27 was abducted by unknown gunmen from his farm in Massalata, southern Niger Republic close to the border with Nigeria, and held for ransom by his abductors.

The kidnappers moved him to Nigeria from where he was rescued on Saturday by the US special forces in a daring raid before he could be sold or used for any potential negotiations.

But Nigeria’s Minister of Defence has allayed any such fears after he disclosed on Tuesday that the federal government was well carried along and gave the necessary support for the rescue operation.

He noted that Nigeria gave permission to the United States “as a friendly country” almost as soon as it was contacted by the US government.

The Minister added that Nigeria is working on building on the relationship with the Americans in further fighting the terrorists and insurgents in the country.