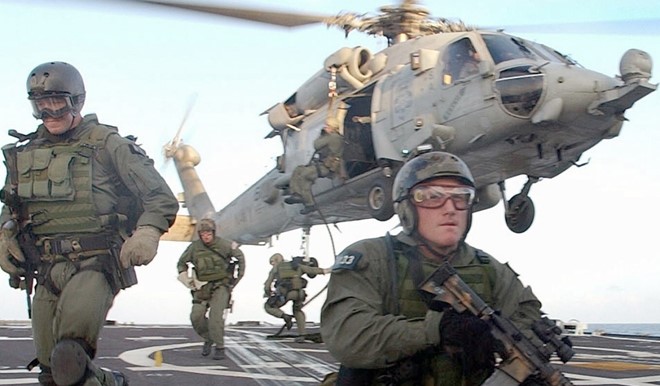 U.S. forces have conducted a hostage rescue operation in northern Nigeria “to recover an American citizen held hostage by a group of armed men. This American citizen is safe” and “no U.S military personnel were injured during the operation.”

The operation involved the governments of the U.S., Niger, and Nigeria working together to rescue Walton quickly, sources said.
The elite SEAL Team Six carried out a “precision” hostage rescue mission and killed all but one of the seven captors, according to officials with direct knowledge about the operation.

“They were all dead before they knew what happened,” another counterterrorism source with knowledge told ABC News.