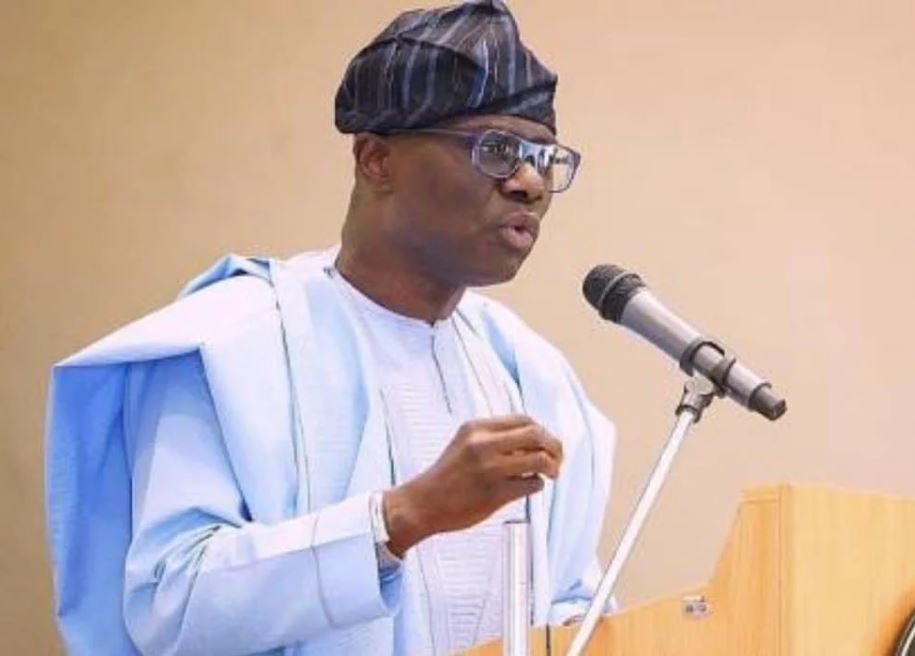 Governor Babajide Sanwo-Olu of Lagos State on Wednesday paid a visit to the State Police Headquarters in Ikeja, where he met officers of the command.

During the visit the governor met with the CP, DIG, AIG Zone 2, All Area Commanders and all DPOs across the State.

The Lagos Commissioner of Police, Hakeem Odumosu, used the opportunity of the visit to table at least seven demands before the State Governor.

“1: The State Govt should foot bills of all police officers that sustained injuries. Mr Governor says: “Consider it Done” immediately.

“Request 4: That the State Govt should give scholarship to the children of Police deceased Officers. Governor @jidesanwoolu instructed the SA Education to attend to it immediately through the State Scholarship Board.

“Request 6: That the State Govt should help continue the building of the L-Wing to a U-Wing at the Command HQ. Governor @jidesanwoolu says the construction works will begin before the end of the year once space is available.

“Request 7: The Upgrading of the Police Cottage Hospital. Governor @jidesanwoolu says he would direct the Commissioner for Health to come and look at the hospital and determine what kind of improvements the hospital needs.”