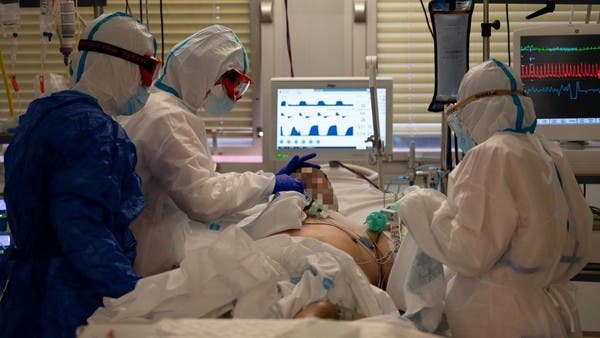 The Spanish government was preparing to declare a new state of health emergency on Sunday to allow a curfew to be imposed in some parts of the country as it continues to battle a resurgence of coronavirus cases.

An extraordinary meeting of the Council of Ministers was called at 10.00 AM CET in Madrid, according to a communiqué issued on Saturday evening by the office of Socialist prime minister Pedro Sanchez, “in order to examine the terms of a new royal decree on a state of alert.”

The communiqué added that Sanchez “offered this possibility” on Friday to the country’s 17 autonomous regions and that “the proposal has been welcomed by the majority” of these regions, “which have requested it”.

On Saturday evening, governments in at least nine regions had asked the central government in Madrid to declare a state of emergency or voiced their support for the move.

This will be the second state of emergency declared this year in Spain after one was declared in March to contain the first wave of the coronavirus. It lasted until June.

Sanchez prepared the groundwork on Friday in a speech in which he warned the country that “the situation (was) serious,” that “the coming weeks and months… [would] be hard, very hard” and that he was “ready to adopt all necessary measures” to curb the pandemic.

Two days earlier, Spain had become the first European Union country and the sixth in the world to exceed one million cases of COVID-19, with Sanchez admitting on Friday that the real number of people infected with the coronavirus in Spain was estimated to be over three million.

Spain has so far recorded nearly 35,000 deaths since the start of the pandemic.

In the hours following Sanchez’s speech, several regional presidents immediately called on him to declare a state of health emergency so that a curfew could be imposed to limit travel and night-time gatherings.

The regions run the risk of having their measures annulled by the courts because they infringe freedoms. This is particularly the case in the Basque Country.

In Spain, public health is the prerogative of the regions.

The state of emergency should therefore provide the legal framework to remove the anti-Covid measures taken by regional governments from the control of the courts.

Sanchez decided to act after he was assured that he would have sufficient support to obtain the renewal of this state of health emergency when it expires after 15 days.

Sanchez is leading a minority left-wing coalition government, but Basque and Catalan nationalists and even a small centre-right party, Ciudadanos, which is part of the conservative opposition, are insisting on a state of emergency, guaranteeing him the necessary votes when the time comes.

The government has tried unsuccessfully to convince the main right-wing opposition party, the Popular Party (PP), to support this measure.

The PP has fiercely opposed the government’s declaration of a state of emergency in Madrid and four other regions governed by the party.