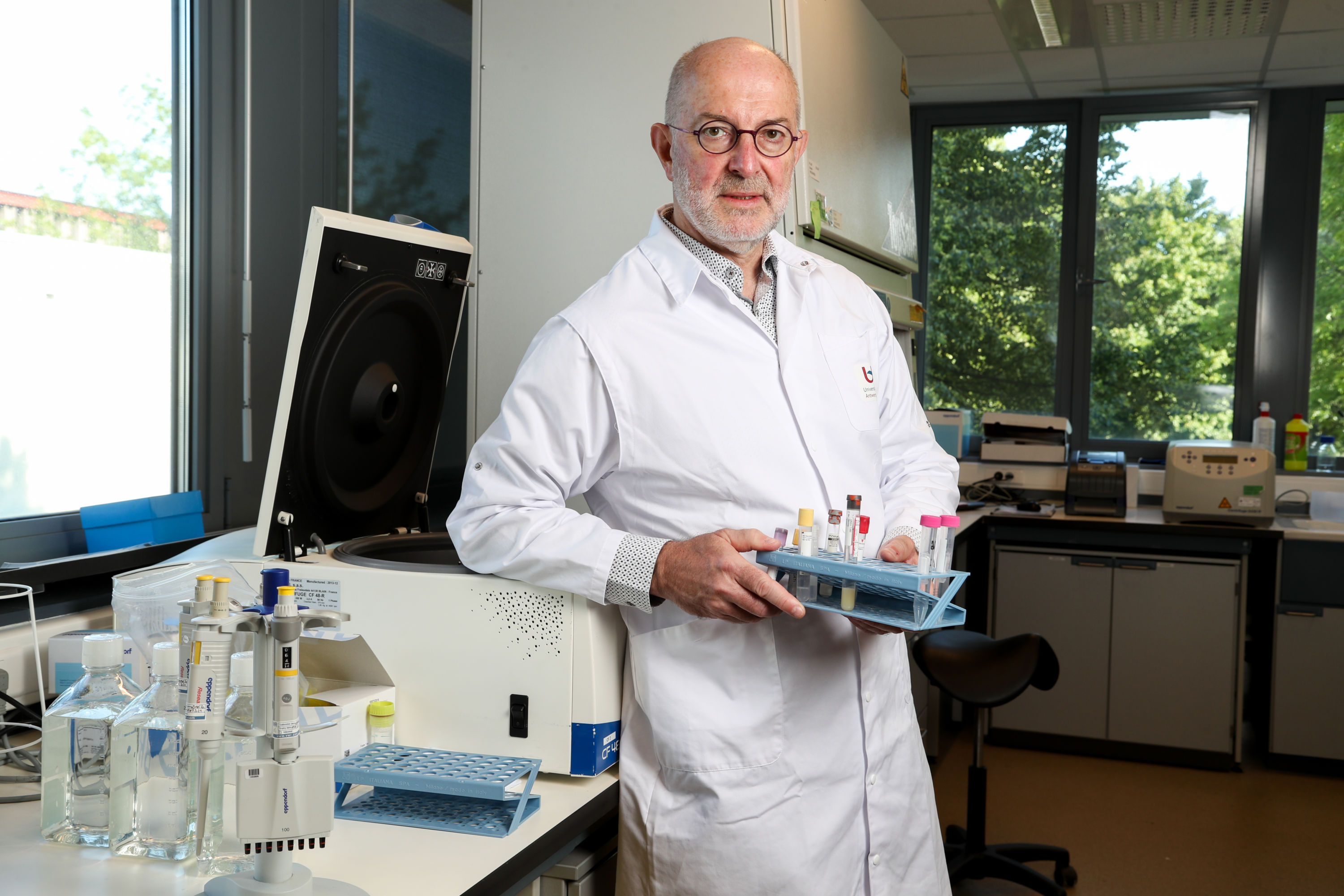 Enforcing a curfew as part of Belgium’s next step in fighting the spread of coronavirus could be a “good idea,” providing it focuses on the areas that need it the most, according to Epidemiologist Pierre Van Damme.

Speaking to HLN on Belgium’s rising figures, Van Damme said he believes it is not yet the time for a national lockdown, but to take small steps to make the spread of the virus easier to monitor.

Instead, minor changes such as compulsory teleworking may be beneficial. “If we start to telecommute as much as possible, we will keep the companies running. It’s a minor measure that ensures that public transport is used much less, and people come into contact with each other less often, which means the virus has a much lower chance,” he explained.

After the Netherlands announced that it would go in “partial lockdown” from Wednesday evening and France declared the public health state of emergency, calls to follow the neighbouring countries’ example have been rising in Belgium, which Van Damme was partially in support of.

A curfew, for instance, could be used to try to keep people and mass meetings apart, providing they are not countrywide. “That would not be proportionate. It’s better to do it very locally, where it’s needed”.

Closing cafes and bars entirely, however, is not currently necessary to the epidemiologist. “We have a specific measure in place for the bars. If we apply that [measure] to restaurants, you have a piece of social tissue that you can keep. And that’s important.”

In the Netherlands, bars and restaurants have closed as part of the country locking down. A similar measure for restaurants is also being considered in Belgium, according to virologist Steven Van Gucht. Tightening the rules for events and gatherings could also be a good idea, he said.

According to the latest figures, an average of 5,421 new people tested positive per day between 5 to 11 October. This represents an increase of 101% compared to the week before.

The total number of confirmed cases in Belgium since the beginning of the pandemic is 181,511. The total reflects all people in Belgium who have been infected, and includes confirmed active cases as well as patients who have since recovered, or died as a result of the virus.