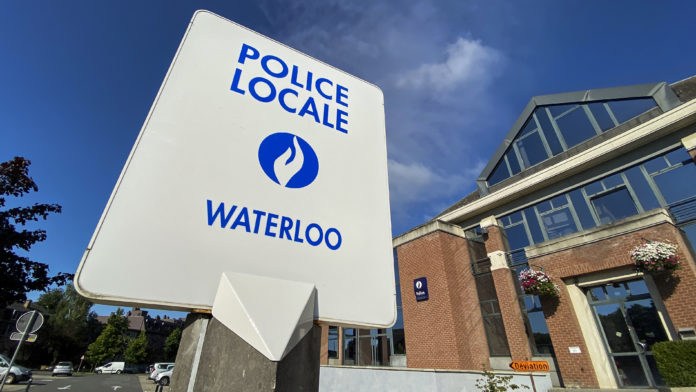 Two provinces in Belgium’s French-speaking Walloon region have imposed a curfew in efforts to clamp down on soaring coronavirus infections gripping their territories.

The curfew in the provinces of Luxembourg and the Brussels-bordering Walloon Brabant prohibits residents from being outdoors from 1:00 AM to 6:00 AM.

The measure kicks into effect in the early hours of Wednesday 14 October (the night from Tuesday to Wednesday) and is set to remain in force for at least two weeks.

Exceptions are granted to residents who must go outside for work, who have a medical emergency or a cas de force majeure.

The provincial governor’s decision to impose the “nocturnal lockdown” comes amid a steep rise of the number of new infections in their territories, making them so far the hardest-hit provinces in Wallonia.

In the province of Luxembourg, the number of new infections has more than doubled in a week, with figures from the start of the week show a rise in cases in nearly all municipalities.

In the Walloon Brabant, the curfew comes on top of measures imposed on Monday by Governor Gilles Mahieu to ban the sell of alcohol in sport and leisure club canteens, to ban eating at food or markets and to ban going from door to door, at the approach of Halloween.

The three remaining provinces of Wallonia have so far refrained from imposing measures on top of the ones rolled out on Friday by the federal government.

“We prefer to wait and evaluate the efficiency of those measures —to digest them— before imposing new ones,” a spokesperson for Liège’s provincial governor told La Libre.

The governors of Hainaut and Namur have also said they would wait to see the effects of the federal measures, which include ordering bars to close at 11:00 PM and sharply reducing social contacts.