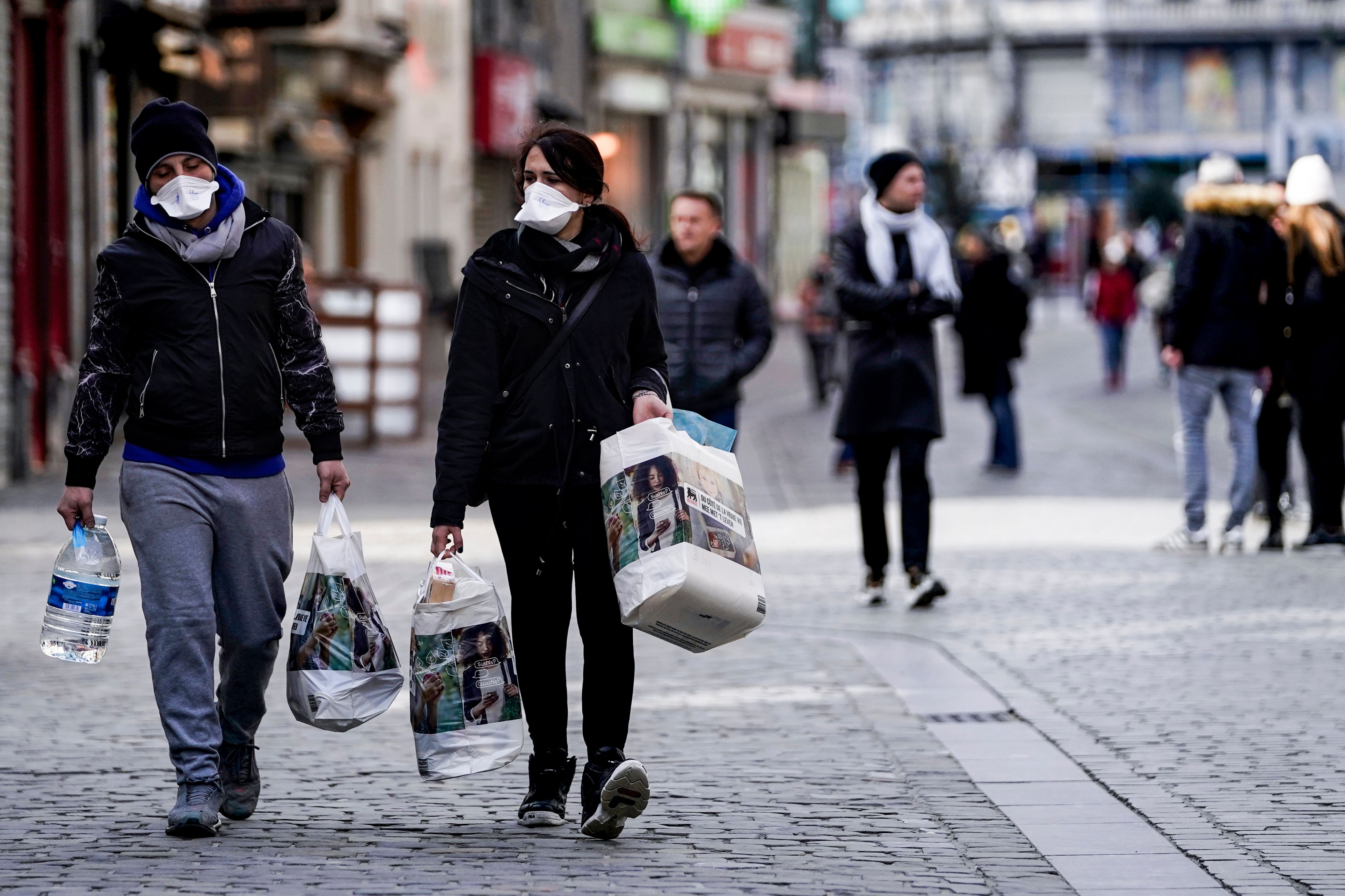 Belgium is now the second-worst country in Europe in terms of coronavirus infections per 100,000 inhabitants in the last fortnight, according to the European Centre for Disease Prevention and Control (ECDC).

The latest update to the ECDC map on infections shows a total of 16 countries in the hardest-hit category, meaning they have had more than 120 new infections per 100,000 inhabitants in the last two weeks.

Leading the figures is the Czech Republic, with 433 new cases, with Belgium not far behind with 364 as of the latest update. This new position is the result of a drastic change over the weekend, which saw the country move from 5th on Friday to 2nd today as infection numbers surpassed Franc, Spain and the Netherlands.

New infections have been surging in Belgium, especially in Brussels and Wallonia regions, with experts warning that if figures do not change, further action will have to be taken.

The sixteen European countries currently past the threshold ( and marked as dark red) are:

Reacting to the continuing rise in the main indicators of the Covid-19 epidemic over the weekend, federal health minister Frank Vandenbroucke has declined to rule out a new lockdown.

Speaking on Sunday, Vandenbroucke said he was not ready to guarantee anything.

“The only thing I can guarantee is that if we work together and all do the same things, we have the best chance of achieving what we want to achieve: to keep the schools open, keep businesses working and allow the hospitals to cope.”

For Dr Erika Vlieghe, an advisor to the national security council, the trend is not only “dramatic” but also “terrifying”.

“If we already had a corona barometer, it would now be orange. But our country is clearly on its way to red,” she warned, speaking on the VRT’s De Zevende Dag.