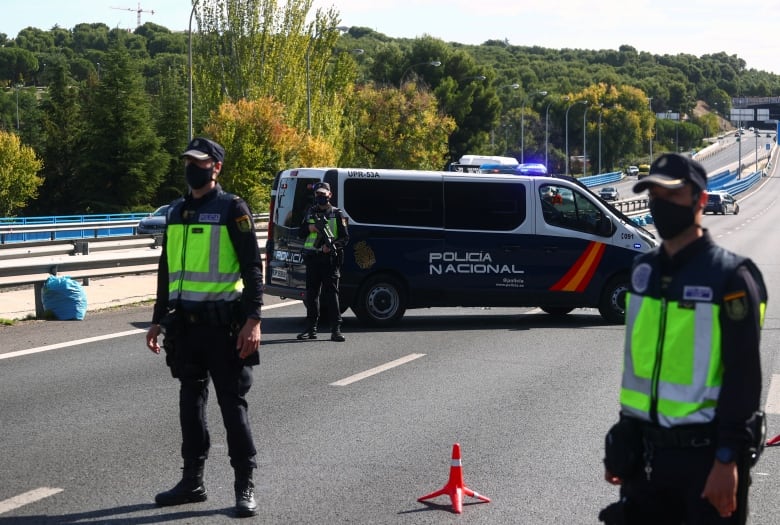 People in Madrid and the surrounding towns reacted with anger on Friday after the Socialist-led government invoked a state of emergency to reimpose with immediate effect a partial lockdown to curb the spread of the new coronavirus.

Some of the 3.8 million people affected in the capital and eight satellite towns said the politicians had bickered while contagion rates soared.

“They are clowns, they are making fun of us as much as they can and more. They (politicians) have no shame,” said Pilar Lopez, a cleaner.

Shop assistant Linda, who did not give her second name, thought the blanket state of emergency imposed on the capital was going too far.

“I think certain areas should be restricted, but not the entire Madrid region,” she said.

“It’s also got to do with the lack of precaution from citizens. If we had behaved better we would not be at this point,” he said.

“Patience has its limits. It is important that the level of infection in Madrid does not extend to the rest of Spain,” Illa said.

Spain said on Friday it had now recorded 861,112 coronavirus cases – the highest number in Western Europe – and 32,929 deaths.