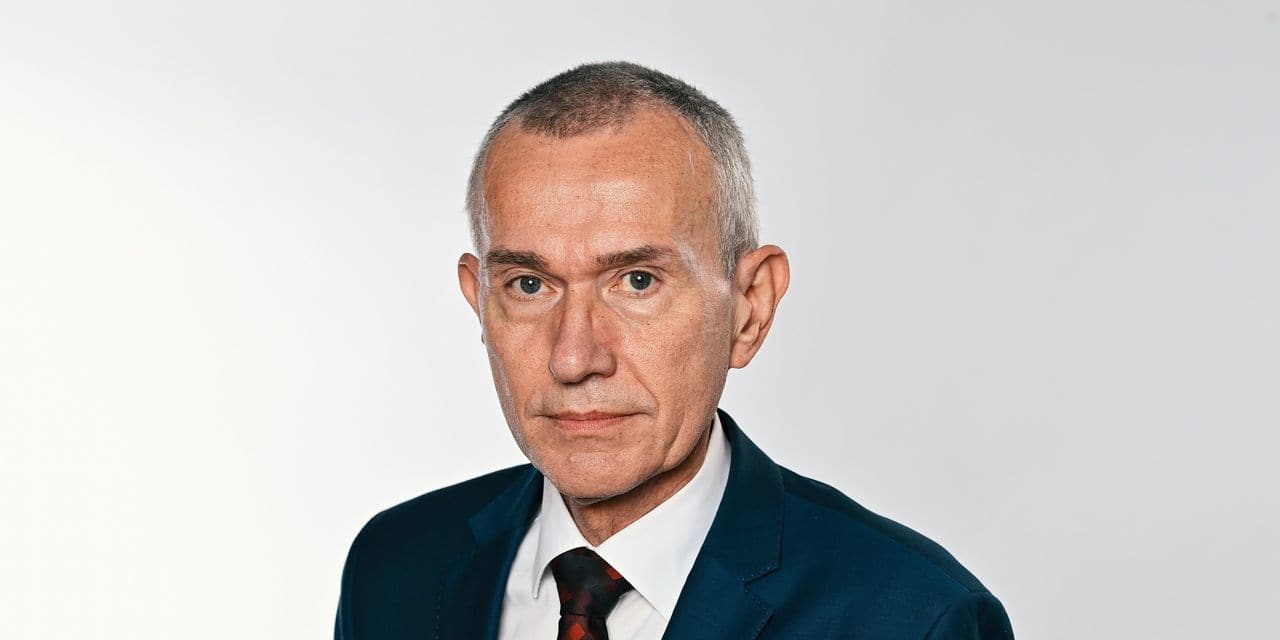 Belgium’s new Federal Health Minister Frank Vandenbroucke advises people to limit their contacts to a maximum of three others (instead of five) outside their own household.

Referring to the course of the coronavirus epidemic in the country, he told the Francophone channel RTL that he is “very worried” about the rising hospitalisation figures in particular.

“On the basis of all the preparatory work, I advise everyone to limit their contacts outside the home to a maximum of three people rather than five (according to the National Security Council’s recommendation currently in force),” Vandenbroucke said.

“The real danger is the saturation of our health care institutions,” he said, adding that several hospitals – mainly in Brussels – are becoming saturated.

To prevent the situation from getting out of hand, Vandenbroucke said that it would the country if everyone would behave more cautiously, all the while stressing that he was not announcing new official measures.

It is necessary, according to Vandenbroucke, to “avoid at all costs a situation where older people would have to be isolated and schools closed.”