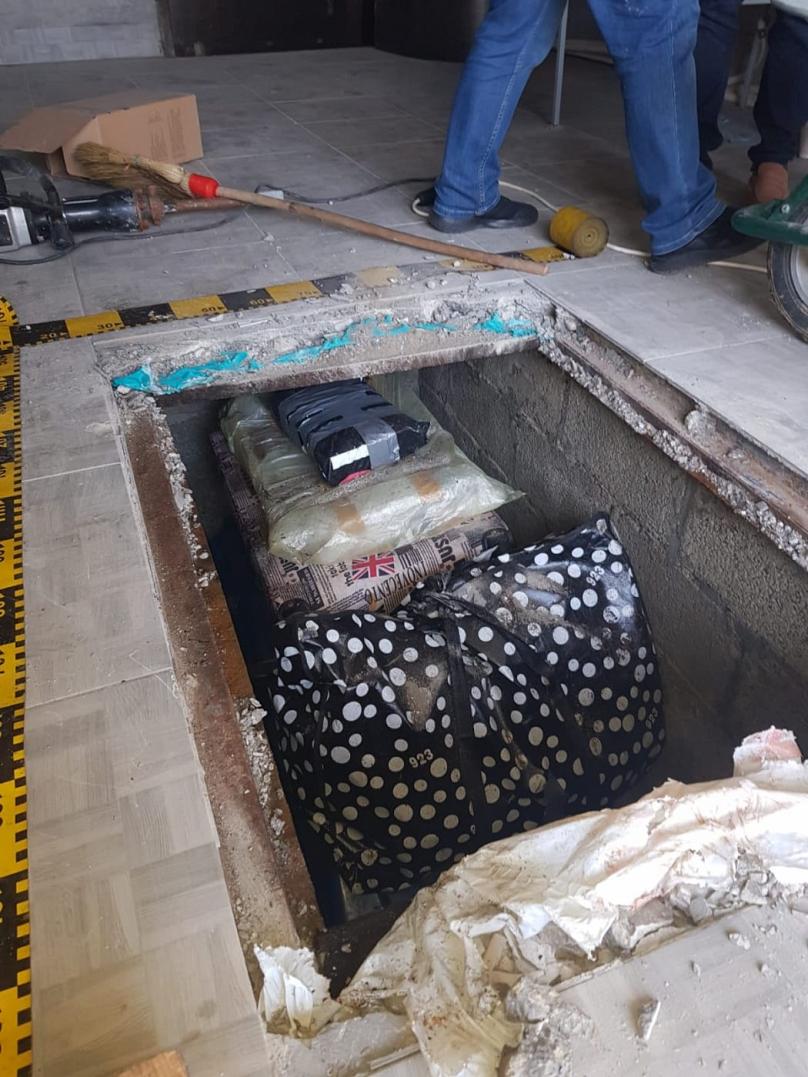 Priceless books by Galileo, Sir Isaac Newton, and Francisco Goya have been recovered in a police raid in Romania three years after being stolen in a sophisticated heist on a London postal depot.

Police recovered around 200 books with a combined value of some £2.5 million (€2.7m) during the raid on a house in the Romanian countryside.

Works including those of Galileo, Newton and Goya, however, were described as “priceless”.

Thieves stole the works from a transit warehouse in Feltham, near London, where they were due to be shipped to Las Vegas for a specialist book auction.

The gang cut holes in the roof of the building, abseiled in and avoided multiple security sensors during the burglary.

Detective Inspector Andy Durham, from London’s Metropolitan Police, said: “These books are extremely valuable, but more importantly they are irreplaceable and are of great importance to international cultural heritage.”

Police said that a Romanian gang linked to the Clamparu crime family, which is based in the Iasi region of the country, was responsible for the theft.

It added that the gang had evaded prosecution in Romania by orchestrating high profile thefts in other countries.

It estimated that the gang had used the same method to carry out 11 other burglaries in London, stealing £2 million (€2.18m) worth of property.

A total of 13 people have been charged in the UK with conspiracy to commit burglaries between December 2016 and April 2019, 12 have pleaded guilty and are due to be sentenced on 28 September.