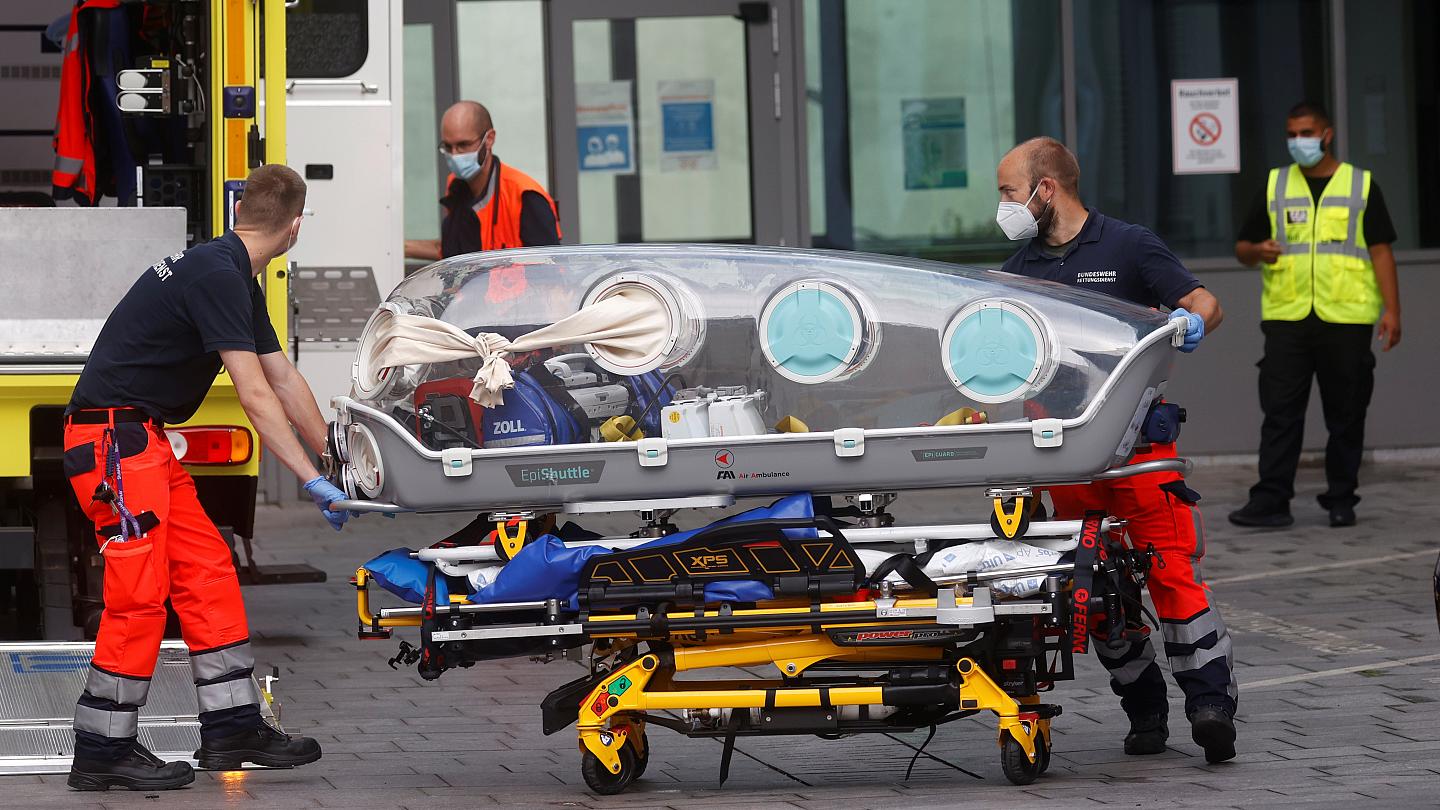 Speaking at the European Parliament in Brussels, von der Leyen told MEPs that now was the time to “build a stronger European Health Union”.

The announcement comes as the continent still struggles with the largest public health crisis in generations.

But what does a “stronger European Health Union” actually mean for the bloc?

It could mean more funding and competences for several existing programmes including the EU4Health programme – the EU’s response to Covid-19 – as well as a reinforced European Medicines Agency (EMA) and a strengthened European Centre for Disease Prevention and Control (ECDC).

Von der Leyen has pledged to build a European BARDA – Agency for Biomedical Advanced Research and Development – to enhance Europe’s capacity to respond to any future cross-border threats.

The Commission president also called for new competences in the field of health, as part of the forthcoming Conference on the Future of Europe to be held in Italy next year.

Jutte Guteland, a Swedish Socialist MEP, said that a new agency could help the EU to better respond to future public health crises.

“I believe we need to build something bigger that can really be quicker and also be able to help the Member States even more than today,” she told Euronews.

The idea of a European Health Union isn’t a new one but the pandemic has brought it to the forefront of the EU’s agenda.

Now, pooling EU resources to fight a deadly disease is an idea gaining traction with MEPs.

“The very important thing is that we share the knowledge and data that we have, that we make sure our research centres, that are on a national level, really work together,” Kim van Sparrentak, a Dutch Green Party MEP said.

“In this way, we take a stand against the big pharmaceutical companies,” she added.

The Commission President also pledged to team up with the European Parliament to ensure that the EU4Health programme is strengthened, after it was dramatically cut by Member States from €9.4 billion to just €1.7 billion in the future seven-year budget.

The pressure came from the so-called frugal four – Austria, Denmark, Netherlands, Sweden – during the EU’s last summit in July.

Von der Leyen told MEPs on Wednesday that the new EU4Health programme must be future proof stating that she was “grateful that this Parliament is ready to fight for more funding and remedy the cuts made by the European Council.”