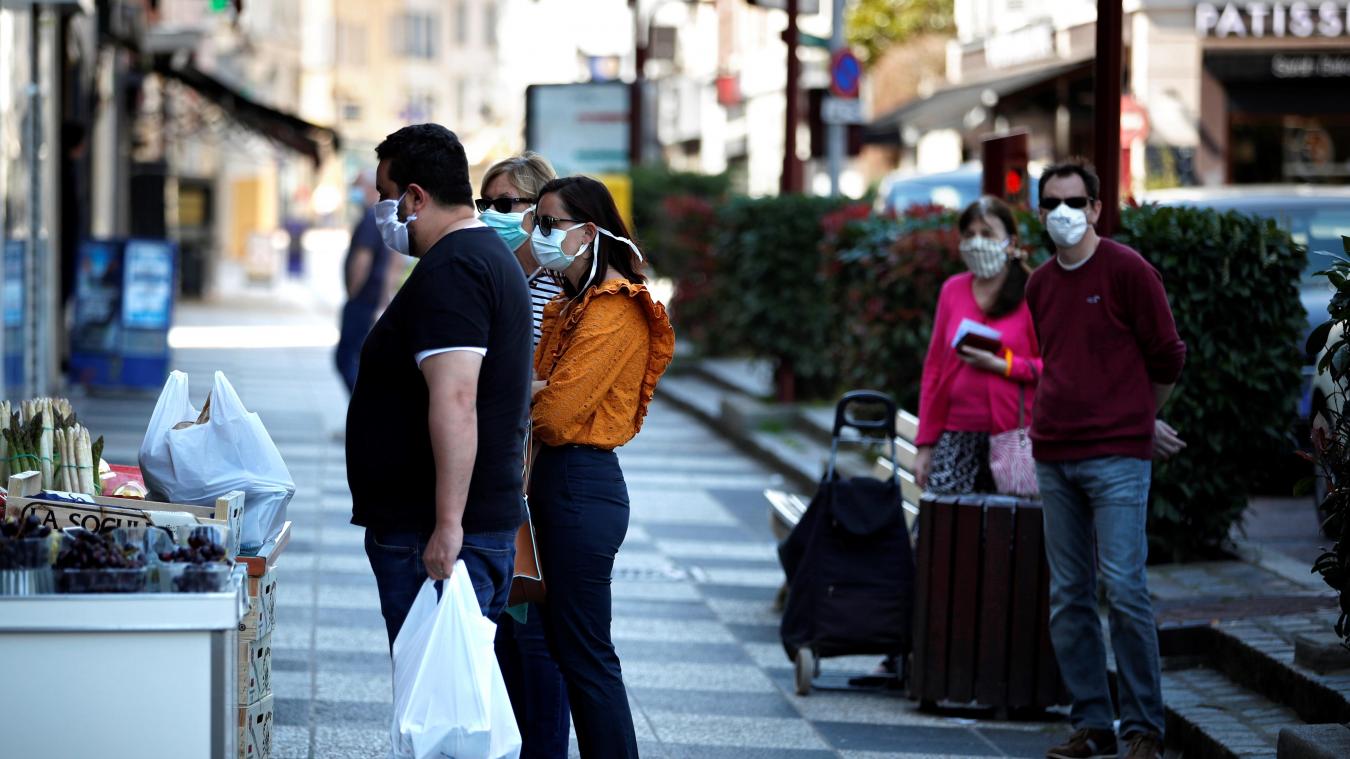 A record number of 307,930 coronavirus cases were recorded on Sunday, according to the World Health Organisation (WHO).

The biggest increases in infections were observed in India, the USA and Brazil.

According to the WHO, 5,537 people died from the disease during this period, bringing the total number of deaths to 917,417.

According to a report established by AFP from official sources on Sunday in the middle of the day, the pandemic has caused at least 921,097 deaths in the world since the end of December. More than 28.8 million cases of infection have been officially diagnosed.

In Europe, Austria has confirmed that it has entered a second wave of coronavirus infections, as the number of positive cases continues to rise.

France has recorded 7,183 new cases of Covid-19 in 24 hours, according to data published by Santé publique France, after having crossed the bar of 10,000 new cases on Saturday, a record threshold since the launch of large-scale tests in the country.

Belgium, for its part, now stands at 93,455 confirmed cases and 9,925 deaths according to the latest data by the Sciensano public health institute.