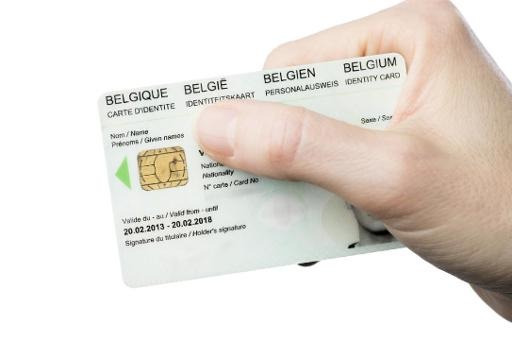 New identity cards including the holders’ fingerprints will begin being issued by all Belgian municipalities by the end of the year.

Following the approval, a pilot project was launched in 25 municipalities across the country whose town halls began issuing fingerprint ID-cards, including two Brussels municipalities: Woluwe-Saint-Lambert and Brussels 1000.

While De Crem said that the changes would align Belgium with international standards on identity and security checks, some critics say the inclusion of fingerprints could violate holders’ privacy.

A study by a cyber and computer security research group at KU Leuven hit out at the decision calling its impacts on privacy “unclear” and “disproportionate.”

The new cards will store the fingerprints of the holders’ two index fingers in a chip and will also be issued to minors, a decision which was faced with criticism but ultimately approved because fingerprints are unalterable data which can offer lifelong protection, according to a top official at the data protection authority.

The rolling out of the new cards was delayed amid the coronavirus crisis, and it is estimated that all Belgian residents will hold one from 2030 at the earliest.