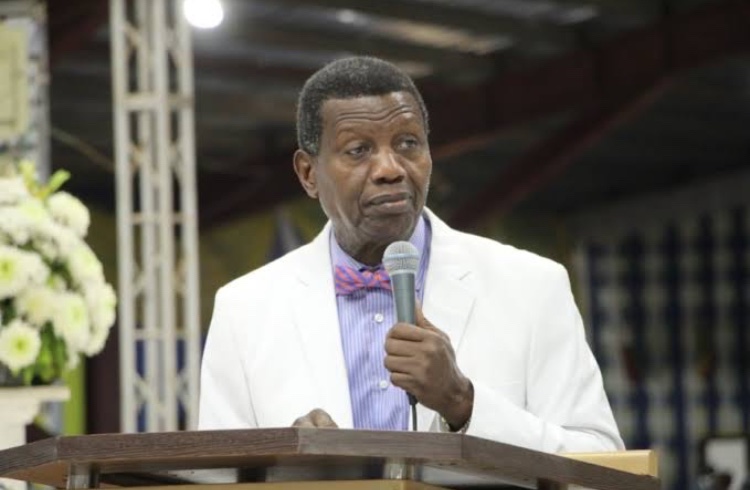 The Nigerian Inter-Religious Council (NIREC) and the General Overseer of the Redeemed Christian Church of God, Pastor Enoch Adeboye, have urged the review of the Companies and Allied Matter Act (CAMA) 2020 by the National Assembly following the opposition thrown up by the piece of legislation.

The council, co-chaired by the President General of the Nigeria Supreme Council for Islamic Affairs (NSCIA), Alhaji Sa’ad Abubakar, and President of the Christian Association of Nigeria (CAN), Rev. Samson Ayokunle, also appealed to well-meaning individuals and groups with genuine complaints to approach the court or the federal legislature in the spirit of good citizenship.

In a statement yesterday in Abuja, the Executive Secretary, Prof. Cornelius Afebu Omonokhua, said: “NIREC is aware that CAMA is 30 years old before the passage of the CAMA 2020. NIREC is also aware that laws are amended, reviewed, or reformed periodically to address socio-economic changes in society. It is, therefore, not surprising that the National Assembly decided to pass the CAMA 2020. This is more imperative in view of the need for our country to improve its ranking in ease of doing business and fight against corruption.

“NIREC is aware that it is the constitutional responsibility of the National Assembly to make laws for peace, order and good government in Nigeria. We are, however, advised and guided that in the legislative process, laws may emanate from the National Assembly or from the Executive or any of its agencies as well as from private individuals or groups.”

He went on: “ We also noted with admiration that from time to time, the National Assembly, in the course of its law-making process, invites stakeholders to participate in public hearings before a bill is passed.

“This good practice of engagement with stakeholders before passing any law must continue as the citizens will be happier with a law that contains their input. NIREC calls on the National Assembly to, therefore, listen objectively to the reactions of the citizens on CAMA in the spirit of democracy, while the citizens should be law-abiding in the spirit of patriotism.”

Describing a section of the law that relates to churches and non-governmental organisations (NGOs) as an aberration during a monthly thanksgiving service in Lagos, Adeboye pointed out that the contentious clause in the law was to indict the church that even “gave more palliatives” when the lockdowns were tougher.

Adeboye, who spoke through the Assistant General Overseer, Administration & Personnel, Pastor Johnson Odesola, stated that “it is in the best interest of Nigerians to amend the Act.”