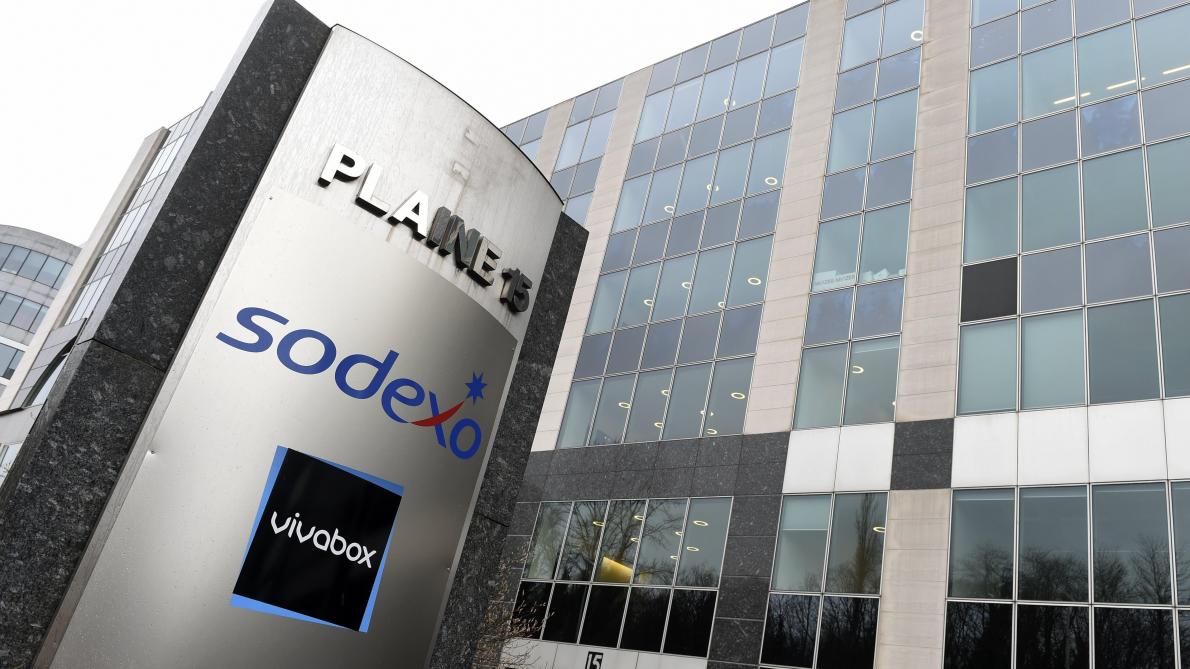 The Belgian subsidiary of Sodexo, the French company that operates works and office canteens, has announced it is to cut 380 staff in Belgium after a fall in demand on the restaurant side caused by the Covid-19 epidemic.

The company runs catering services in businesses, local authorities, school and universities, hospitals and care homes. All of those were affected by the lockdown, and the continuing policy of limiting contacts and working from home.

“Since the beginning of the Covid-19 pandemic in March, Sodexo customers have had to adapt their demands for collective catering in the face of health measures and new work organisation,” the company said in a statement.

“As a direct consequence, Sodexo Belgium has had to adapt its own organisation as nearly 1,400 of the company’s 4,000 employees entered the temporary unemployment scheme.”

The impact on Sodexo Belgium’s results for the period from March to August represents, the company said, “a significant decrease in turnover.”

“Today, it is clear that the return to a level of activity comparable to the pre-crisis situation is no longer possible, and the decision to adapt the size of teams to lower volume of activities is necessary in order to guarantee the profitability of the company in the short, medium and long term.”

The so-called Renault procedure of collective negotiation in the case of mass redundancies has already been started, the company claiming it wants “to carry out a constructive dialogue with its social partners”.

In a personal statement, CEO Michel Croisé said, “It is the responsibility of management to ensure the viability of the company. Of course we regret that a significant number of our employees are affected by this situation. In consultation with our social partners, we will make every effort to ensure that each of them can enjoy the best possible conditions for a positive future.”