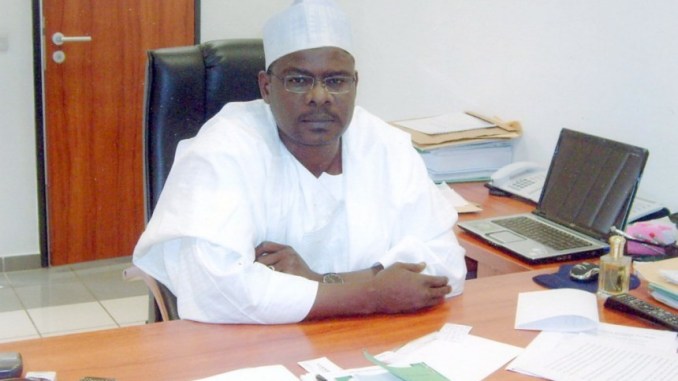 Ali Ndume, Senator representing Borno South, has disclosed that Boko Haram slaughtered 75 elderly people in his hometown of Gwoza area of the state.

Ndume claimed that Boko Haram dragged the elders to the town’s abattoir and slaughtered them like animals.

The lawmaker disclosed this during a stakeholders’ Senate Committee on Special Duties and the North East Development Commission (NEDC) in Maiduguri, on Wednesday.

He lamented that the activities of the insurgents had made him unable to travel home.

Ndume disclosed that in one day, the insurgent also killed several young residents.

He, however, noted that the level of insecurity in Gwoza had overwhelmed security operatives.

He said: “Even as a serving senator, I still cannot go to Gwoza my home town because it is not safe.

“Our security operatives are trying their bests, and we have to give it to them. But the situation is overwhelming.

“There was a time in my home town Gwoza, that about 75 elders most of whom I know personally were dragged by Boko Haram to the town’s abattoir and slaughtered like animals. Only two persons survived because their bodies were covered with other people’s blood and the assailants thought they were dead.

“In the same Gwoza, Boko Haram had in a single day lined up young men and summarily shot them dead. These were just some stand out cases.”