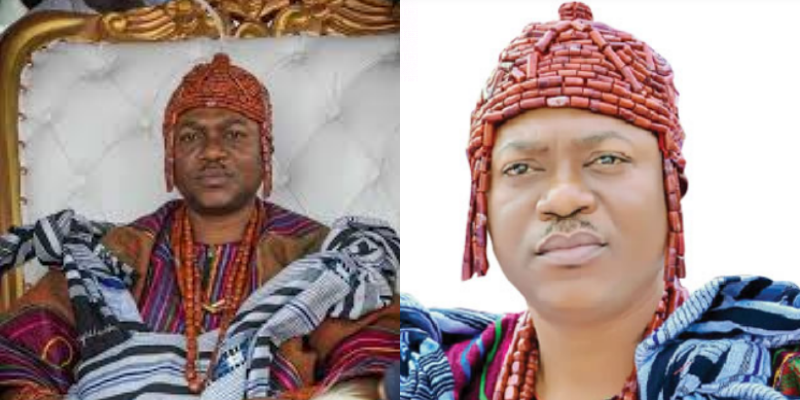 The traditional ruler of Owo kingdom, Oba Ajibade Ogunoye, who was crowned monarch of the community a year ago has opined that polygamy has helped solved the problem of divorce.

The former director of Ondo state Civil Service made this known in Interview with PUNCH.

“I am an African. If need be, why not? Let me tell you something. Every man is polygamous by nature, even white men. The only difference is the application of laws. When I was in the university studying Law, I used to have a lecturer who taught us Marriage Act. He told us then that every man, whether white, brown or black, is patently polygamous.”

“He asked us to underline the word ‘patently’. He said that in the West, the law allows them to have one wife but they still do polygamy. How? After marriage for like six months, there could be a problem and a man divorces and picks another woman.”

“After that, if he is no more interested, he divorces again and picks another woman. If at the end of two years, he sees another beautiful lady, he may divorce the one at home and go for the new one again. He (the lecturer) asked whether that was not polygamous.”

“Ours here, our culture allows us to keep them within. Ours is even better because it has solved a lot of social problems. Instead of divorcing and sending her to perpetual sadness, you keep her; you marry another one, you keep, instead of throwing them away. Ours has solved the social problems than that of the West. So, there is nothing special. So, if a man desires more than one wife and he has the sustenance capacity, let him marry.”