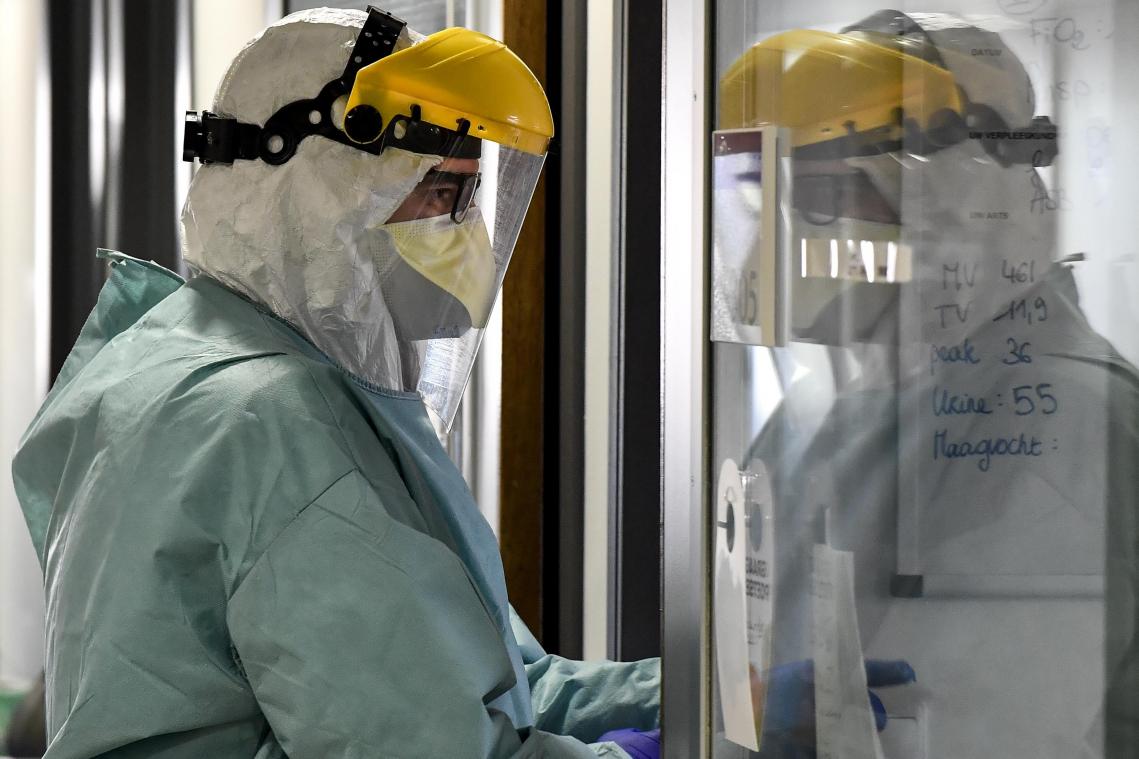 The coronavirus will continue to be a big part of our lives for the next few months, whether or not we are tired of it, health officials said at a press conference on Friday.

Across Belgium, the downward trend in the number of confirmed infections continues, even though there are regional differences, according to the latest figures.

“However, it is clear to everyone that we are going to be stuck with this virus for the next few months,” said Yves Stevens, spokesperson for the National Crisis Centre. “Yes, that is very annoying, and yes, it is normal that ‘corona fatigue’ occurs. But over the past few months, we have proven that we can adapt our behaviour to the virus in a sustainable way.”

“Our collective efforts over the past few weeks are beginning to pay off,” said Stevens. “Very cautiously, we may describe this as a small collective victory. We won a race in a preparatory round, but our mission is very clear: we want the final victory in the Tour de France.”

To be able to do that, however, the circulation of the virus in our society still has to be drastically reduced, according to Stevens.

However, thanks to the stricter measures that were implemented at the end of July, and people’s “collective efforts” to respect them, schools will be able to open as planned from 1 September, with the necessary precautions.

On Thursday, Belgium’s National Security Council decided to extend most measures, which were already in force until the end of August, to the end of September, while allowing a few relaxations as well.

“Learning to live with the virus and adapting our behaviour is the only correct answer to this situation,” Stevens said.