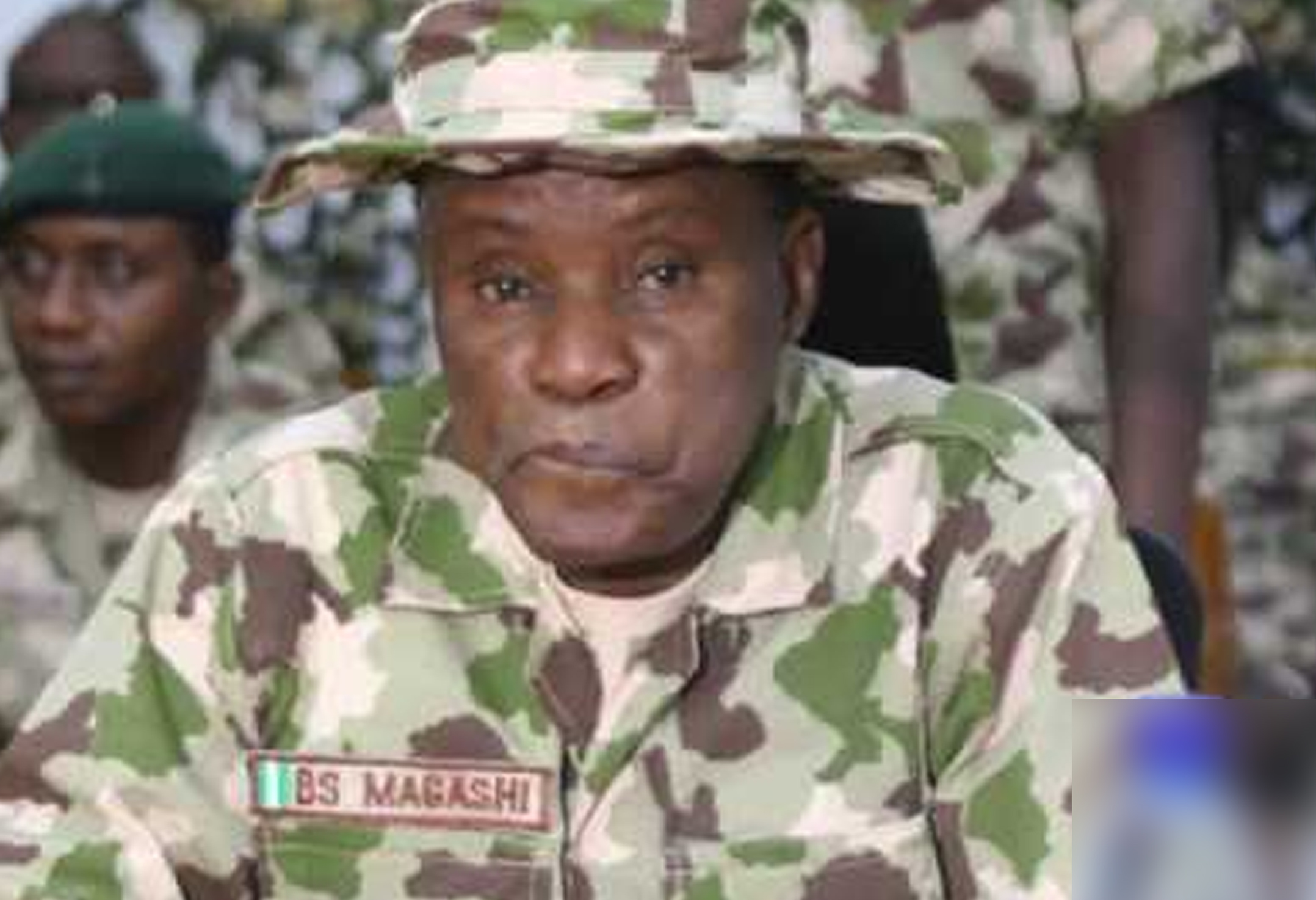 Nigerian’s Minister of Defence has been accused of nepotism and favouritism for appointing an unqualified professor as provost of Nigerian Defence Academy.

The appointment of a substantive Provost for Nigerian Defence Academy is presently causing ripples as some concerned stakeholders have accused the Minister of Defence, Major General Bashir Magashi (Rtd), of appointing Prof Isa Garba despite not participating in the processes for such appointment.

The aggrieved persons subsequently demanded the urgent intervention of President Muhammadu Buhari to avert crisis in the institution.

They said the trend, which placed emphasis on favoritism/nepotism over competence, was a pathway to future crisis in the country.

It was gathered that five professors with requisite academic qualification from the academy were invited to submit their curriculum vitae, their case study, mission and vision for consideration to be appointed as Provost of the institution.

All the invited professors commenced the processes which included screening and physical interviews with one Prof Ahmed topping in all of the processes for consideration.

His appointment was later confirmed by the Governing Council of the Academy under the Chairmanship of the minister, Magashi, in acting capacity, awaiting his official letter as substantive Academy Provost.

Then to the surprise of all, Prof Garba from Bayero University, Kano, who was not part of the processes from the beginning emerged from no way and the same minister through the Permanent Secretary of the Ministry of Defence confirmed him as substantive Academy Provost of the institution without participating in the appointment process.

“When Prof Garba was interviewed, he was found unappointable on a number of counts, first that he has not attained the number of years as an academic professor which should not be less than 10 years as a professor to be so appointed as Academy Provost, and secondly that he lacks the administration capacity and knowledge, since he has never been a head of department, neither has he been a dean or academic director but only served as a sub dean in the university and same report was sent to the ministry,” a source said.