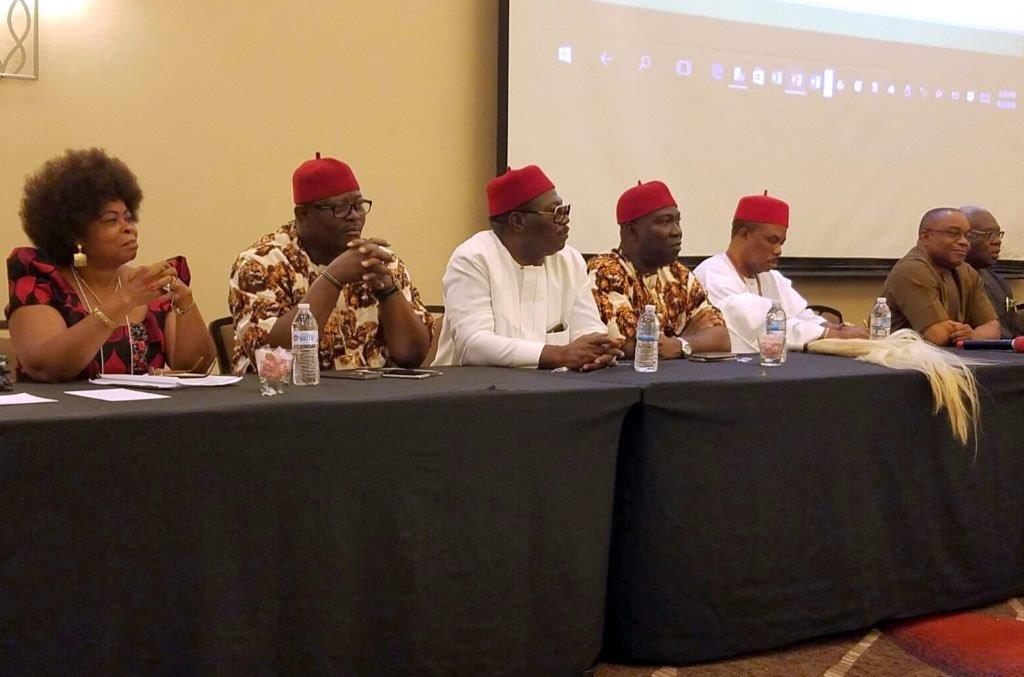 World Igbo Congress has fixed August 22 for its virtual conference to protest against killing of Christians in parts of the country.

In a statement, the Public Relations Officer of WIC, Basil Onwukwe, said the conference would be addressed by the congress’ Executive Chairman, Prof. Anthony Ejiofor.

The event will also be attended by organisations involved in monitoring and reporting killing of Christians by Boko Haram and other insurgent groups.

The congress urged Christians in Nigeria and abroad to protest the killing of fellow Christians.

“Make no mistake about it, the often publicised claims by security agents that these are simply clashes between Fulani herdsmen and farmers is a wicked and dangerous ruse of propaganda intended to hold the conscience of the world at bay while the hostile Islamisation goes on,” the congress stated.

The group praised its partners, including the Nigerian Christians Genocide Global Support Team and the Global Igbo Media Team, for their commitment.