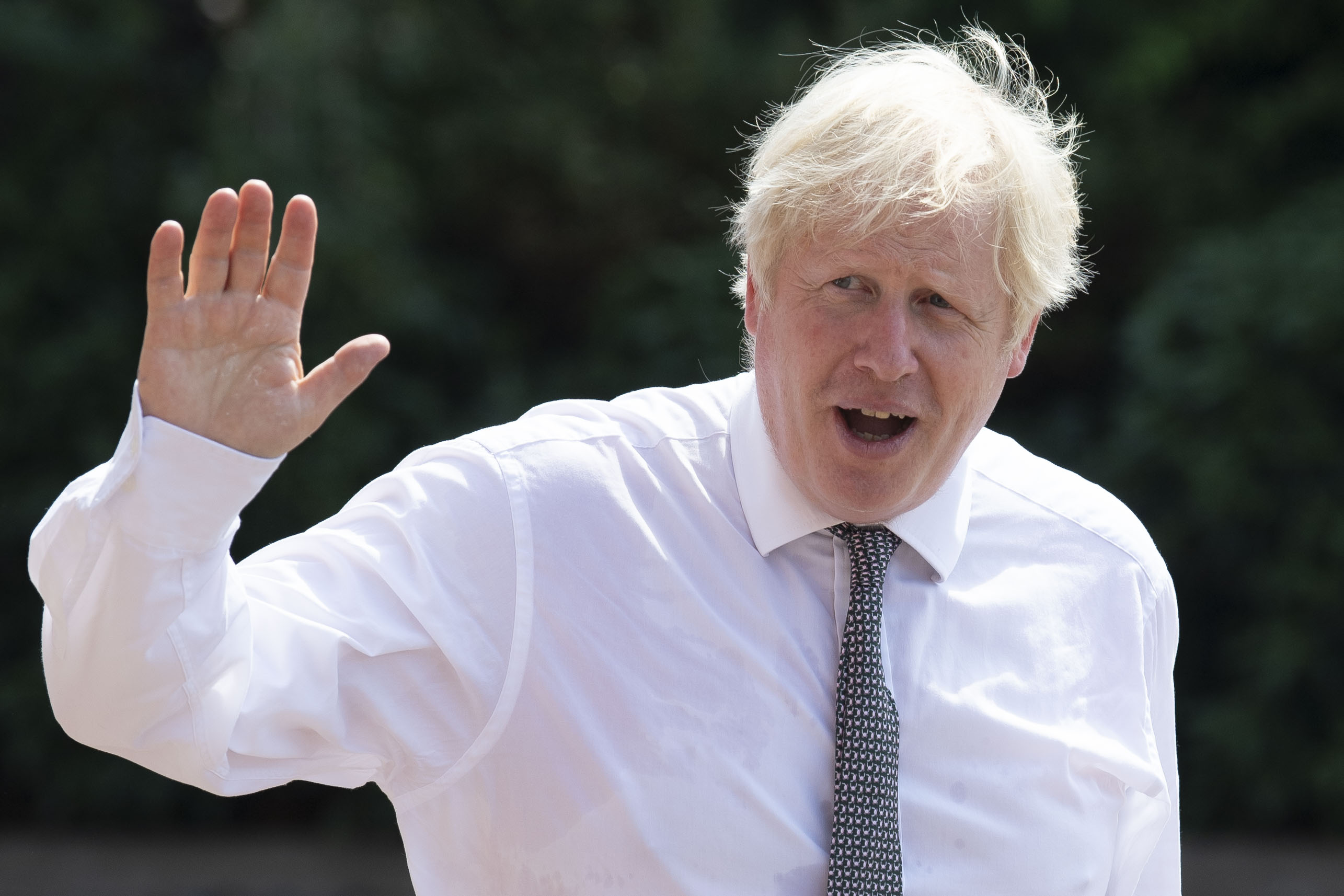 Britain is officially in recession as the Office for National Statistics records a record economy nosedive during the coronavirus lockdown, with nearly one million jobs already lost.

Britain has officially entered recession for the first time since the financial crisis due to the devastating effects of the coronavirus pandemic.

The Office for National Statistics (ONS) has confirmed the UK’s nosedive back into recession after nearly 11 years, and there are fears of worse yet to come.

Fresh figures show the pandemic sent the economy plunging by a record 20.4% between April and June – with hospitality singled out as the worst-hit industry.

The stark announcement has been declared a “tragedy for Britain” by Labour – coming just a day after it was revealed nearly one million jobs had already been lost during the UK’s Covid-19 lockdown.

Alarm bells are ringing warning of another spike in job losses as firms soon have to pay towards furloughed workers’ wages before the scheme ends altogether at the end of October.

Chancellor Rishi Sunak today issued a stark warning that “many more” will lose their jobs as the recession is officially declare, but he has urged Britain not to lose hope.

“Hundreds of thousands of people have already lost their jobs, and sadly in the coming months many more will.

“But while there are difficult choices to be made ahead, we will get through this, and I can assure people that nobody will be left without hope or opportunity.”

Shadow chancellor Anneliese Dodds tweeted criticism of Boris Johnson’s handling of the crisis: “We’ve already got the worst excess death rate in Europe – now we’re on course for the worst recession too.

“That’s a tragedy for our country and it’s happening on the PM’s watch. A downturn was inevitable after lockdown – Johnson’s jobs crisis wasn’t.”

The ONS confirmed the official recession declaration on Wednesday, in a major milestone for a flailing UK economy.

The statistics agency said the UK economy had contracted by 20.4% in the second quarter of 2020, as the Covid-19 lockdown pushed the country into an unprecedented slump.

A recession is defined as two successive quarters of decline in gross domestic product (GDP), which has not been seen in the UK since 2008 and 2009 during the financial crisis.

It comes after ONS data showed around 730,000 UK workers have been removed from the payrolls of British companies since March when the lockdown began, in a sign of the pandemic’s toll on the economy.

The numbers do not include the vast amount of people at risk of redundancy but still technically employed for now as the furlough scheme continues for just over another month,

Employment also dropped by the largest amount in a quarter since 2009 between May and June.

But monthly figures showed the economy bounced back by 8.7% in June, following upwardly revised growth of 2.4% in May, as lockdown restrictions eased.

The ONS said the economy is still a long way off from recovering from the record falls seen in March and April after tumbling into “the largest recession on record”.

TUC General Secretary Frances O’Grady said: “The best way to get our economy back on its feet is to keep people in work. The more jobs we protect the faster we’ll recover from this crisis.

“Ministers cannot afford to dither. They must do everything possible to stop mass unemployment.

“That means extending the job retention scheme for companies that have a viable future but need support beyond October.

“And it means investing in the decent jobs we need for the future in green industries, social care and across the public sector.”

Economic uncertainty caused by the pandemic means Chancellor Rishi Sunak may delay his autumn Budget, according to the Financial Times.

The paper said fears of a second wave of Covid-19 had led Mr Sunak to consider delaying major public spending decisions until after the crisis, most likely until the spring.

Jonathan Athow, deputy national statistician at the ONS, said the economy was beginning to whir back into action- but explained the GDP remains in the doldrums.

He said: “The recession brought on by the coronavirus pandemic has led to the biggest fall in quarterly GDP on record.

“The economy began to bounce back in June with shops reopening, factories beginning to ramp up production and housebuilding continuing to recover.

“Despite this, GDP in June still remains a sixth below its level in February, before the virus struck.

“Overall, productivity saw its largest-ever fall in the second quarter. Hospitality was worst hit, with productivity in that industry falling by three-quarters in recent months.”

The statistics agency said there had been record quarterly falls in services, production and construction output in Quarter 2.

The falls have been particularly prevalent in those industries that have been most exposed to government lockdown restrictions.

This week, Britain’s high street bloodbath continued this week with more jobs being put on the line.

It comes the day after the Government reported the highest daily Covid-19 cases – 1,148 – since June 21.

Prime Minister Boris Johnson warned Brits on Tuesday that the economy will have more “bumpy months” ahead.

He added: “We always knew this was going to be a very tough time for people.”

Speaking during a visit to a construction site at The County Hospital in Hereford, he said: “What we are going to have to do is to keep going with our plan to ‘build, build, build’ and build back better, and ensure we make the colossal investments we can now make in the UK economy to drive jobs and growth.”