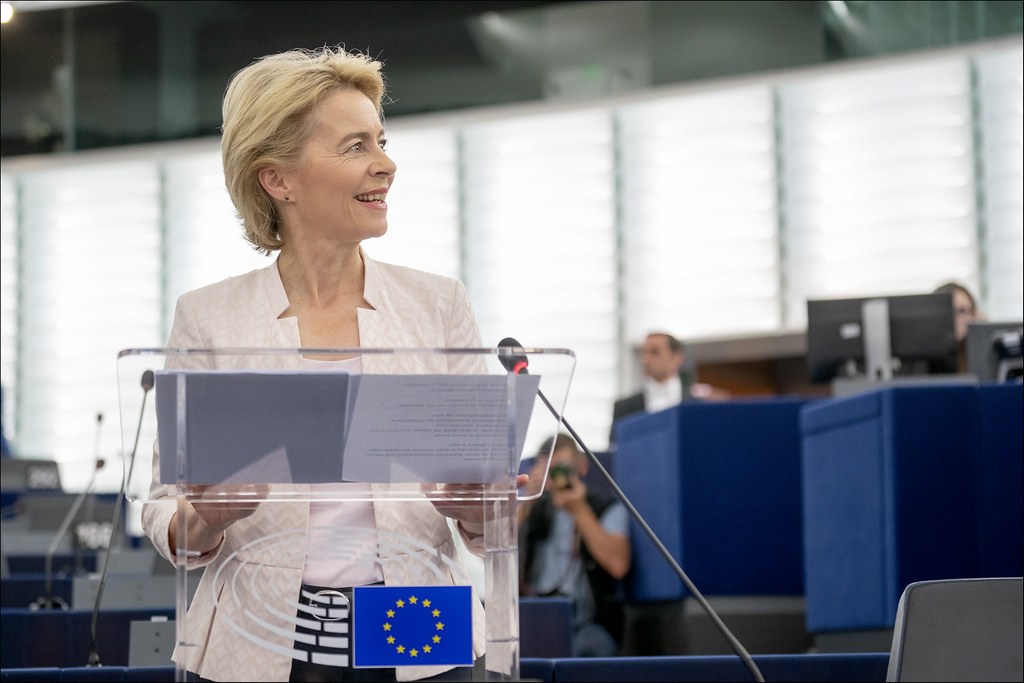 The President of the European Commission told the Prime Minister of Lebanon personally that the Commission is mobilising an additional €33 million in aid, and will look into boosting trade relations.

EC President Ursula von der Leyen spoke on the phone with Lebanese PM Hassan Diab on Thursday. Von der Leyen expressed her condolences and offered “support to the people of Lebanon in the face of the devastating catastrophe that has hit the city of Beirut”.

In addition to the EU’s current aid to Lebanon, Von der Leyen said that the Commission will provide support for first emergency needs and medical support and equipment. It will also send help to protect critical infrastructure. €33 million will be invested in realising the combined plan.

After the call, Von der Leyen reaffirmed her support for Lebanon in an Arabic tweet.

The Commission will continue assessing the situation in Beirut, and may offer further support if necessary.

At the same time, the Commission will be looking into ways to “boost” trade relations, “in particular in the form of further preferential trade and customs facilitation”.

In addition, Von der Leyen and Diab discussed longer-term support for the city’s reconstruction. Part of these efforts may include sending experts and equipment specialised in dealing with hazardous materials like asbestos.

Von der Leyen emphasised that “the European Union attaches great importance to the unity and stability of Lebanon, which are all the more important today, both internally and for the region”.

Lebanon holds a key position in the Middle East, as it serves as a relatively neutral buffer between Iraq and Israel.

On Thursday, the Washington Post reported that the blast had infuriated citizens who have long been fed up with their government, saying the explosion “will worsen Lebanon’s crises”.

Lebanese officials are yet to clarify whether the explosion was an accident or an attack.