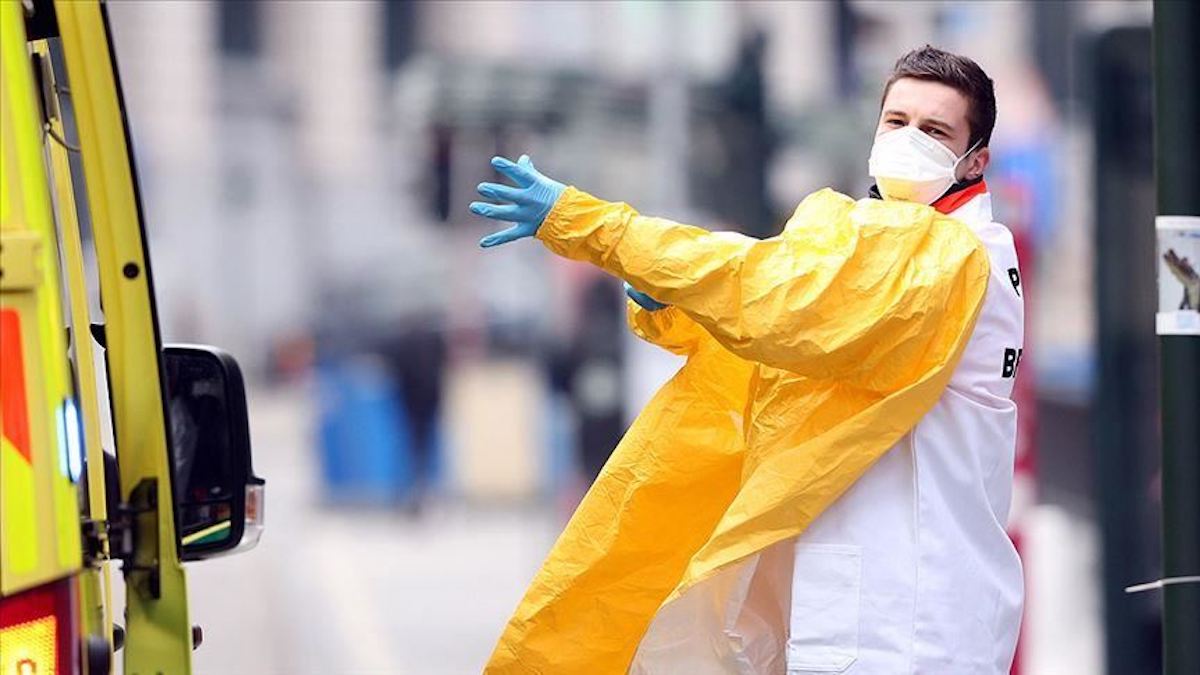 An average of 448.1 people per day tested positive for the new coronavirus (Covid-19) in Belgium during the past week, according to figures by Sciensano on Saturday.
The trend of new infections per day rose by 104% over the period from 22 to 28 July, compared to the average the week before.

Four out of ten cases confirmed in the past week involved someone in their twenties and thirties, and 47% of all new infections were people in Antwerp province.

The total number of confirmed cases in Belgium since the beginning of the pandemic is 68,751 – 745 more than yesterday. The total reflects all people in Belgium who have been infected, and includes confirmed active cases as well as patients who have since recovered, or died from the consequences of the virus.

From 22 to 28 July inclusive, the authorities recorded an average of 23 new hospital admissions per day, which is an increase of 89% compared to the daily average the week before.

In total, 267 patients have been admitted to hospital, 15 of them since yesterday, while 48 patients are in intensive care, according to Sciensano’s dashboard.

An average number of 2.7 deaths occurred per day over the period. The trend decreased slightly, compared to the daily average of 3 deaths in the week before.

The total number of deaths in Belgium since the beginning of the pandemic is currently 9,841 – one more than yesterday.

“The number of new infections and hospital admissions is still increasing,” the health authorities said. “This will continue for some time, because it will take at least a few weeks before we will see the effect of the new measures,” they added.