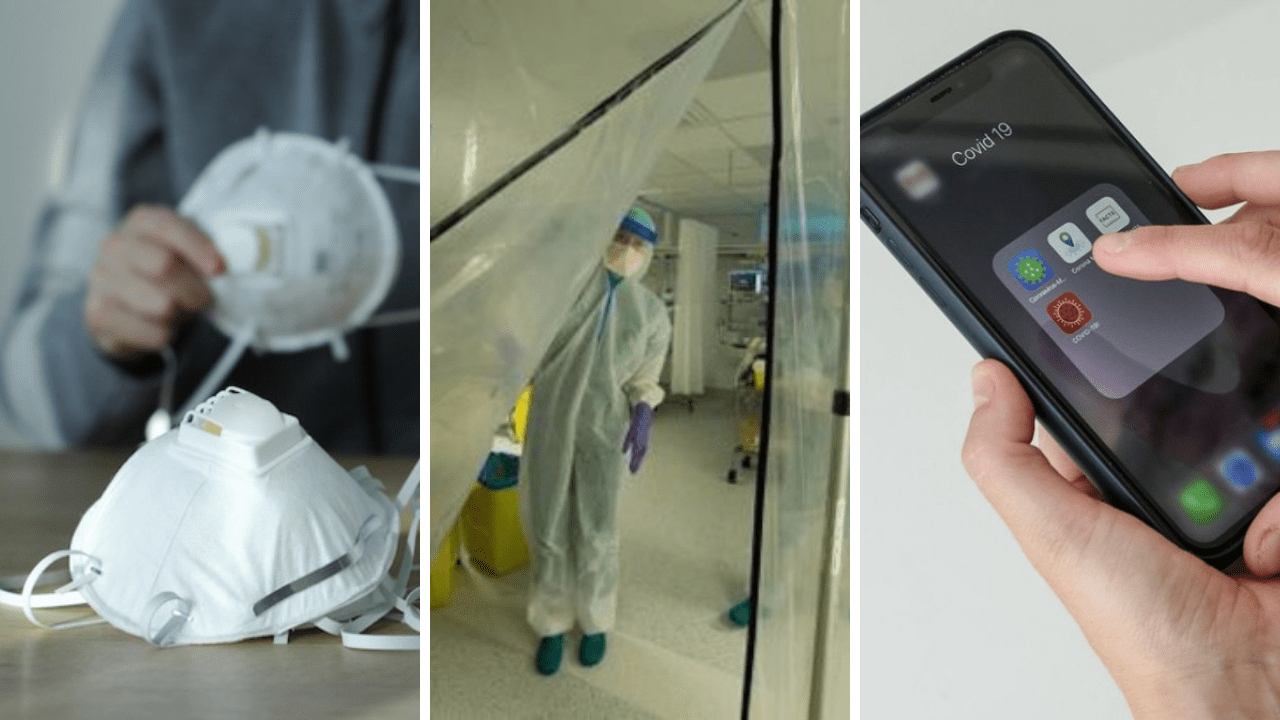 It is advisable that some regions go into lockdown again soon, Molenberghs said on MNM radio. If that does not happen, the country is heading for a second, more drastic total lockdown, according to him.

Especially the province of Antwerp should consider a smaller, less radical lockdown, he said.

“The numbers are rising rapidly, last week there were 700 infections, the most recent week there were 1,200, almost double. Mainly due to the province of Antwerp, but we also know of clusters in Brussels, Houthalen-Helchteren, Beringen,” Molenberghs said. “It is going up fast, so we have to react quickly,” he added.

Authorities and experts have been talking about possible second lockdowns since last week, when Belgium’s National Security Council postponed its decision on entering Phase 5 from August.

However, many uncertainties remained, and none have been introduced so far.

Abroad, these ‘hyperlocal lockdowns’ do seem to work. The Spanish region of Catalonia, for example, called a local lockdown, and some neighbourhoods in the Portuguese capital of Lisbon have also been closed.

How these lockdowns in Belgium should happen is up to the politicians to decide, according to Molenberghs. The most important thing is that contact between people is temporarily restricted, so the virus cannot spread even further, he said.