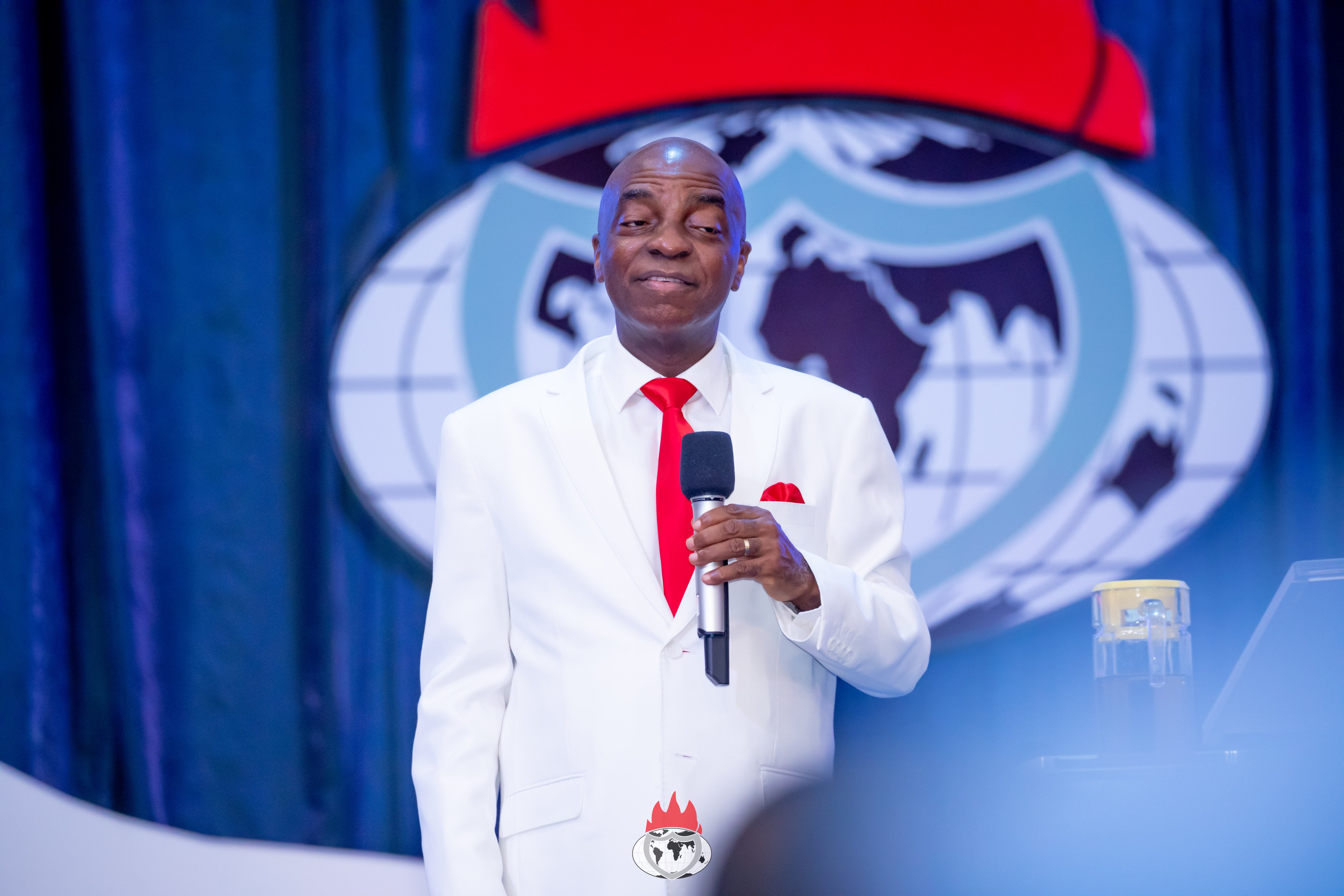 Revered Nigerian pastor, David Oyedepo has stirred conversation on Twitter after he made some comments about tithing.

David Oyedepo recently took to his Twitter page to state that anyone who doesn’t pay tithe is “under a financial curse” and can never prosper.

The founder of Winners’ Chapel International tweeted: “Tithing is an inescapable covenant obligation. Prosperity not just wealth is impossible without tithing, because when you’re not paying your tithe, you’re under a financial curse. #Tithe #Breakinglimits.” A PhD candidate at Edinburgh University disagreed with Oyedepo, writing: “Tithing cannot create wealth! Wealth creation occurs when you deploy capital to create value. When X gives 1/10 of his earnings to your church, there’s no production or investment, thus he has not created value, but only enriched you. Tithing is a church sponsored ponzi scheme..”

Twitter users have now taken sides, some with Oyedepo and others with the PhD candidate.