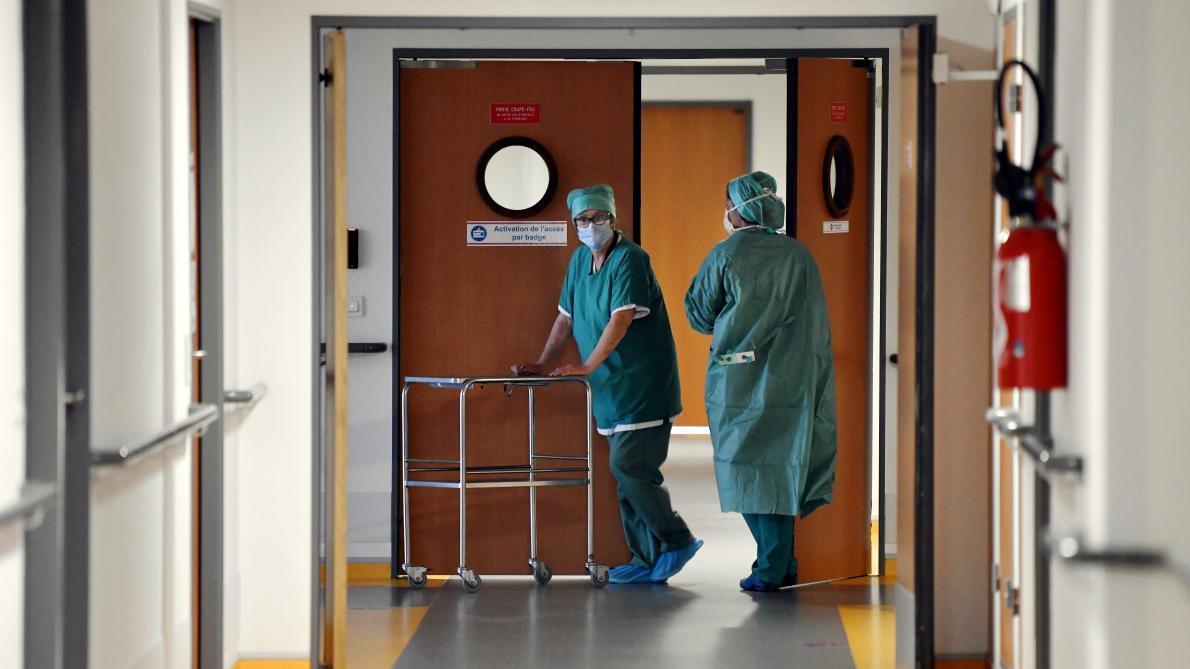 The average number of additional infections with the new coronavirus (Covid-19) per day over the past seven days has increased by 8% compared to the previous week, according to the most recent figures from Sciensano.

The total number of confirmed cases in Belgium, since the beginning of the pandemic, is 62,872. The total reflects all people in Belgium who have been infected, and includes confirmed active cases as well as patients who have since recovered, or died from the consequences of the virus.

An average number of 96 people per day tested positive for the virus over the 7-day period from 5 to 11 July. The trend increased by 8% compared to the daily average of 88.6% the week before.

From 8 to 14 July, the authorities recorded an average of 9.7 new hospital admissions per day, which is a decrease of 7% compared to the daily average of 10.4 new patients in the week before.

In total, 147 patients are admitted to hospital, of which 27 are in the intensive care unit.

An average number of 1.6 deaths occurred per day over the 7-day period from 5 to 11 July. The trend decreased by 59%, compared to the daily average of 3.9 deaths in the week before.

The total number of deaths in Belgium since the beginning of the pandemic is currently 9,788.

The increase occurred in most of the provinces, but mainly in Antwerp, Liège and Limburg, according to the authorities. In the longer term, an increase is particularly noticeable in provinces with larger cities. Most new infections occur among the active population, aged between 20 and 59 years old.

“At this stage, it is important to continue to respect the measures in order to slow down the increase,” Sciensano said.