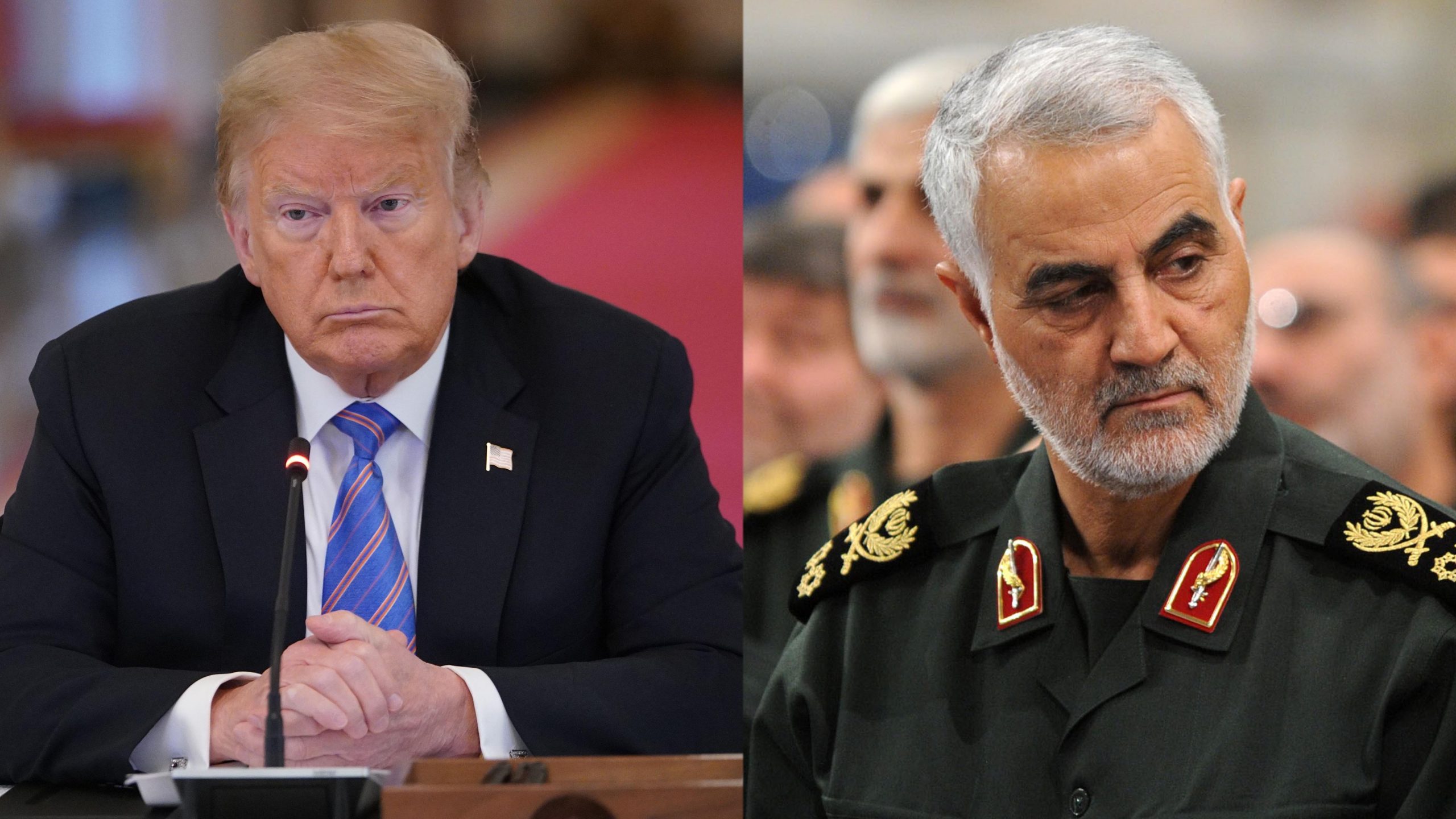 Iranian officials angry over the killing of Gen. Qassem Soleimani have now reportedly issued an arrest warrant for President Trump – but the U.S. is calling it a “propaganda stunt”.

The announcement was made Monday by Tehran prosecutor Ali Alqasimehr, who told the state-run IRNA news agency that Trump and 35 others are facing “murder and terrorism charges” in connection to the Jan. 3 attack in Baghdad that killed the leader of the Iranian Revolutionary Guard’s Quds Force.

Alqasimehr was quoted as saying that Iran has asked Interpol to put out a “red notice” for Trump and the others – the highest-level arrest request issued by the international organization.

Interpol later issued a statement saying its guidelines for notices forbids it from “any intervention or activities of a political” nature and that it “would not consider requests” of this kind.

Brian Hook, the U.S. special representative for Iran, dismissed the arrest warrant announcement during a news conference in Saudi Arabia on Monday.

“It’s a propaganda stunt that no one takes seriously and makes the Iranians look foolish,” Hook said.

The U.S. killed Soleimani and others in the January strike near Baghdad International Airport. It came after months of rising tensions between the two countries. Iran retaliated with a ballistic missile strike targeting American troops in Iraq.

Alqasimehr did not identify anyone else sought other than Trump but stressed that Iran would continue to pursue his prosecution even after his presidency ends.