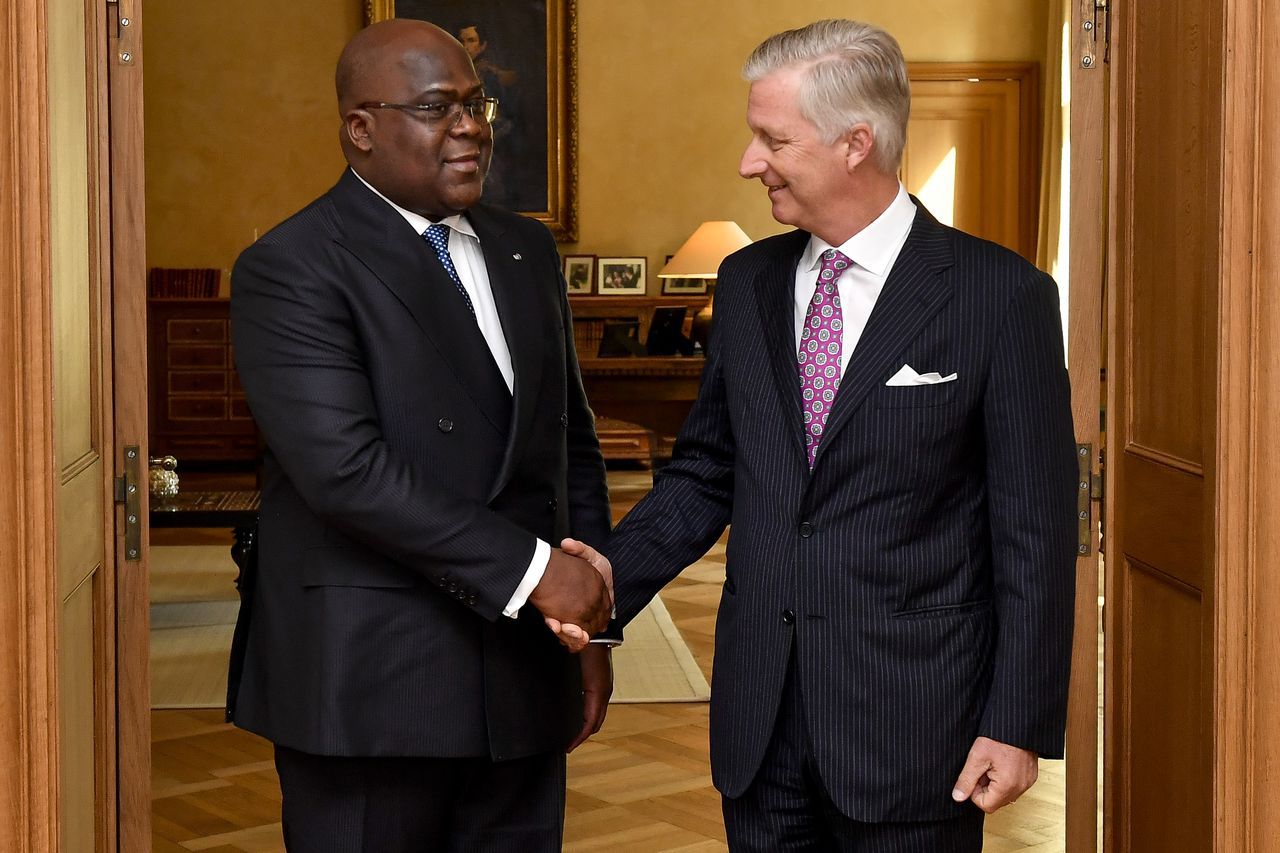 King Philippe expressed his “deepest regrets” to the Democratic Republic of Congo for the “humiliation and suffering” inflicted during Belgium’s colonial occupation of the country.

The unexpected message, which stops short of an apology, was sent in a letter to Congolese President Félix Tshisekedi on the occasion of the DRC’s 60th anniversary of Congolese independence from Belgium.

In the letter, Philippe extended his “heartfelt congratulations” and reaffirmed Belgium’s “commitments” to the Congolese people, before addressing the legacy of Leopold II, who lay personal claim to the Congo in the late 1880s.

“Our history is made of common achievements but also of painful episodes,” Philippe wrote. “At the time of the independent State of the Congo, acts of violence and cruelty were committed that still weigh on our collective memory.”

“The colonial period that followed also called suffering and humiliation. I would like to express my deepest regrets for those wounds of the past, the pain of which is today revived by the discrimination that is still all too present in our societies.”

The King said that he would “continue to fight against all forms of racism. I encourage the reflection begun in our Parliament to come to terms with the past, once and for all,” he added.

Two weeks ago, the federal parliament decided that a parliamentary commission should look into Belgium’s colonial past. This was accelerated by the recent protests against racism and the debate surrounding the statues of Leopold II, among others.

Important is that the king’s expression of regret refers to Belgium’s entire colonial past, not just to what happened under Leopold II’s rule during Congo Free State.

However, by using the words “deepest regrets,” the King foregoes official apologies. ‘Regrets’ are more indicative of a personal feeling, and have less legal scope than official apologies, which are not without obligation. Official apologies can lead to a Congolese demand for reparations.

Normally, the King would have been able to deliver the message in person today, as Tshisekedi had invited him to the festive commemoration of independence during the visit of Prime Minister Sophie Wilmès in February. Due to the coronavirus, however, the international festivities were postponed until further notice.