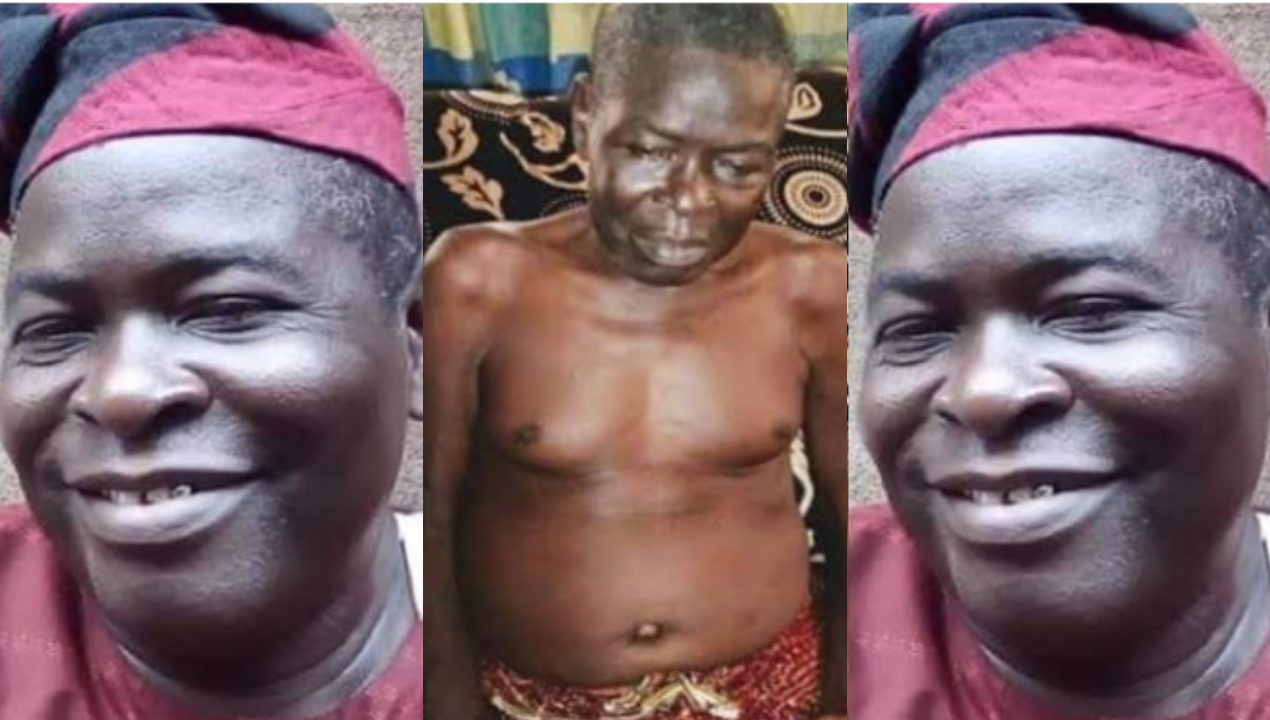 The cause of death is yet to be made public.

It is gathered that the late actor was battling ill-health before his death. He is reported to have died this morning at his Imalenfalafia home in Ibadan

“From him we come and onto him we shall return. Alh. Gbolagade Akinpelu Ogunmajek has returned to his creator.

“May God almighty rest his soul among the righteous.”

The President of Theatre Arts and Movie Practitioners Association of Nigeria, Bolaji Amusan, aka Mr. Latin, also confirmed his death.

The news of his death is coming barely 48 hours after the death of fellow actor Bose Adedoyin better known as Madam Tinubu.

Adewoyin who is best known for her role as Madam Tinubu in ‘EFUNROYE TINUBU’ died on Tuesday morning, June 23.