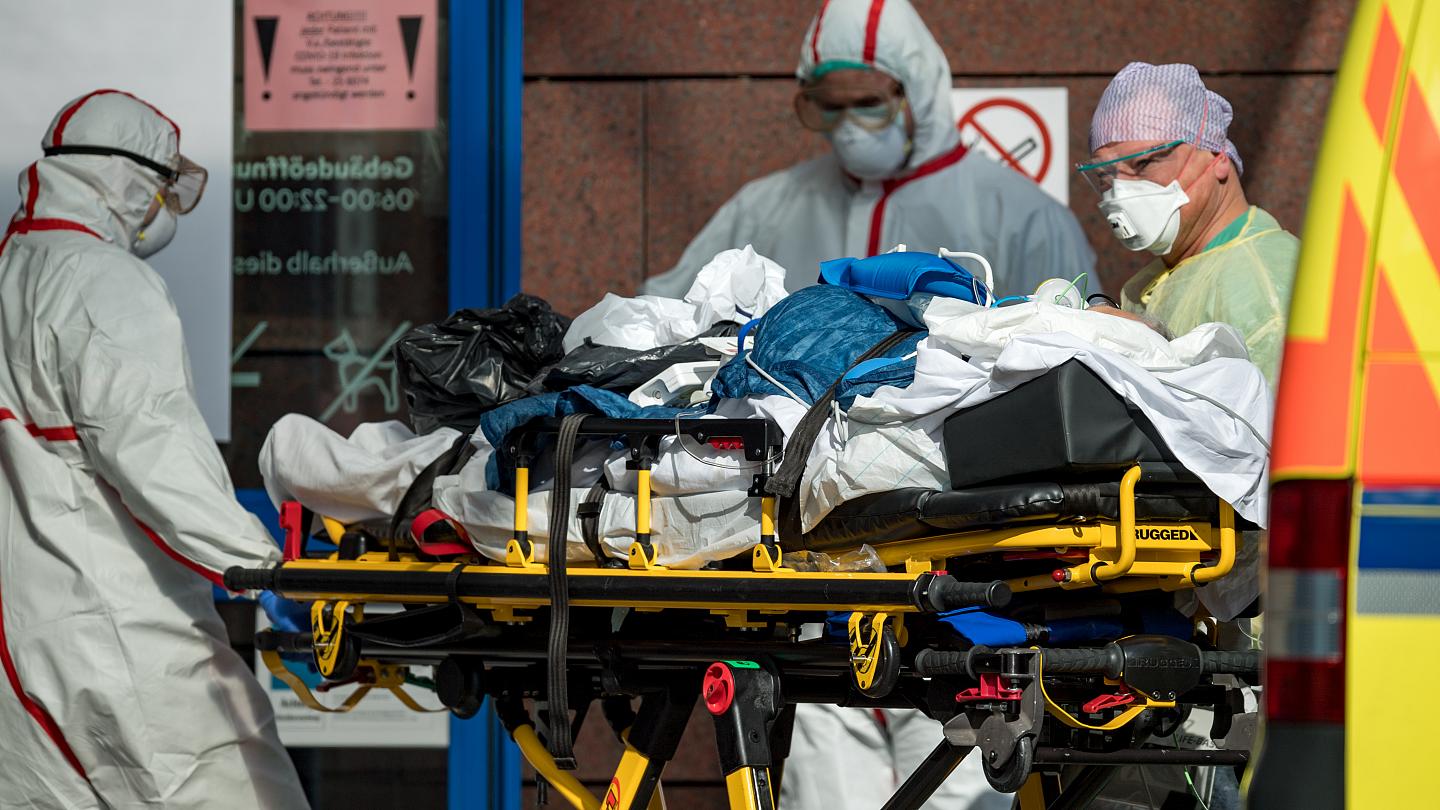 Global coronavirus infections topped 9 million as the World Health Organization blamed a “lack of global solidarity and leadership” for allowing the pandemic to spread and Saudi Arabia announced it would scale back the Hajj Islamic pilgrimage next month.

Many parts of the world, including Latin America and South Asia, are only beginning to feel the full force of the pandemic, while other regions that appeared to have vanquished the virus are being hit with second waves. China, Germany, South Korea and Japan are battling new outbreaks, with some reintroducing containment measures.

Europe has steadily eased its travel lockdowns in recent weeks, and France took its biggest step back to normality on Monday by allowing millions of children to return to school.

Tedros said the greatest threat was not the virus itself, which has now killed over 470,000 people, but “the lack of global solidarity and global leadership.”

“We cannot defeat this pandemic with a divided world,” he said. “The politicisation of the pandemic has exacerbated it.”

Brazilian President Jair Bolsonaro is one of the leaders to have repeatedly played down the threat, comparing the virus to a “little flu” and arguing the economic impact of shutdowns is worse than the virus itself.

More than 50,000 people have been confirmed to have died from the virus in Brazil, with the true number believed to be far higher.

Brazil’s official death toll is second only to the United States, which has recorded 120,000 fatalities, and President Donald Trump’s handling of the crisis has been widely criticised as erratic and chaotic.

Trump on Monday said the American toll could surpass 150,000, as two more members of his team that helped organise a controversial weekend rally for him in Oklahoma tested positive.

Mexico, Peru, Chile and Argentina are also coping with crises — Mexico City being forced to delay plans for a broad reopening of the economy as the country’s death toll raced past 20,000.

With a vaccine still far away, the WHO has called for a rapid increase in production of the steroid dexamethasone, which has been shown to have life-saving potential.

Saudi Arabia said it would allow a “very limited” number of pilgrims to its annual Hajj ritual, which last year drew 2.5 million pilgrims from around the world.

The Hajj, a must for able-bodied Muslims at least once in their lifetime, represents a potentially major source of contagion.

Authorities said a hajj only involving pilgrims already in the kingdom would be permitted.

In Europe however, countries continued to ease their restrictions.

Thousands of French people danced and partied in the streets well into Monday for an annual music festival in the first big blowout since the lockdown, leading to criticism of the authorities for being too lax.

“This is not what a gradual end to the lockdown looks like,” said Dr Gilbert Deray.

“I understand that the Festival of Music (Fête de la musique) is something of a liberation, but did we really have to have it this year?”

In England authorities said cinemas, museums and galleries would reopen on July 4 in the next phase of easing lockdowns as infection rates there also slow.

But illustrating the persisting risks, Portugal Prime Minister Antonio Costa said restrictions on gatherings of more than 10 people would be reimposed and cafes and shops ordered to close at 8pm in Lisbon.

Australians were warned to avoid travelling to Melbourne as the country’s second-biggest city tightened restrictions over fears of an upsurge in cases.

Meanwhile, the sports world has been slowly re-emerging from the virus darkness, although for every step forward it seems to take one back.

Three of the world’s top male tennis players tested positive after taking part in a tournament in the Balkans featuring world number one Novak Djokovic, raising questions over the sport’s planned return in August.