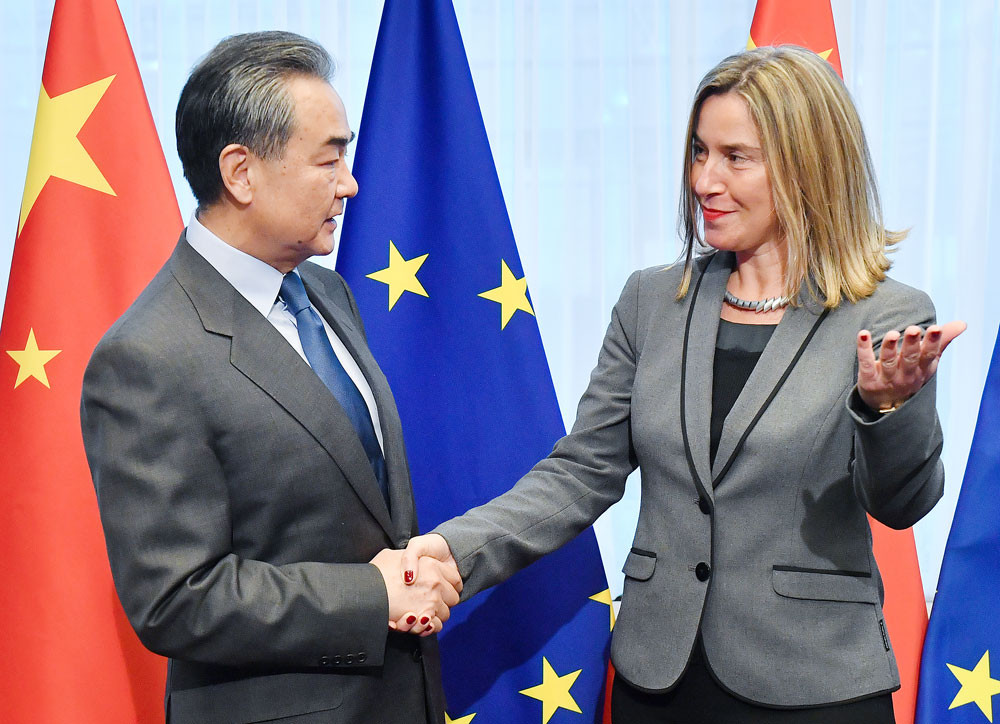 The European Union and China will seek to cool tensions on Monday at a video summit, their first formal talks since ties soured over European accusations that Beijing had spread disinformation about the novel coronavirus.

“We are ready to work with China. But we also expect China to assume its responsibilities as one of the world’s largest economies,” said a senior official helping prepare the summit. “The pandemic has heightened some (EU) concerns.”

No joint statement is expected after the summit, scheduled to start at 08:00 GMT.

Even before the pandemic, the two trading partners had differences, including over Hong Kong and an investment pact that is being negotiated.

The EU has also faced pressure from the United States to take a tougher stance on China. The bloc is caught between the two powers – needing both and reluctant to alienate either.

EU governments have expressed “grave concern” over China’s security law for Hong Kong, which democracy activists, diplomats and some businesses say will jeopardise its semi-autonomous status and role as a global financial hub.

China’s parliament reacted angrily on Saturday to a resolution by the EU assembly condemning the security law.

The EU and China are signatories of the 2015 Iran nuclear accord, and Brussels is eager to ensure cooperation with Beijing on climate policy, but the EU accuses China of failing to open up its economy despite a 2019 agreement to do so.

Germany has postponed an EU leaders’ summit with Xi in September, citing the coronavirus, although diplomats said it was in part because of the impasse in investment negotiations.