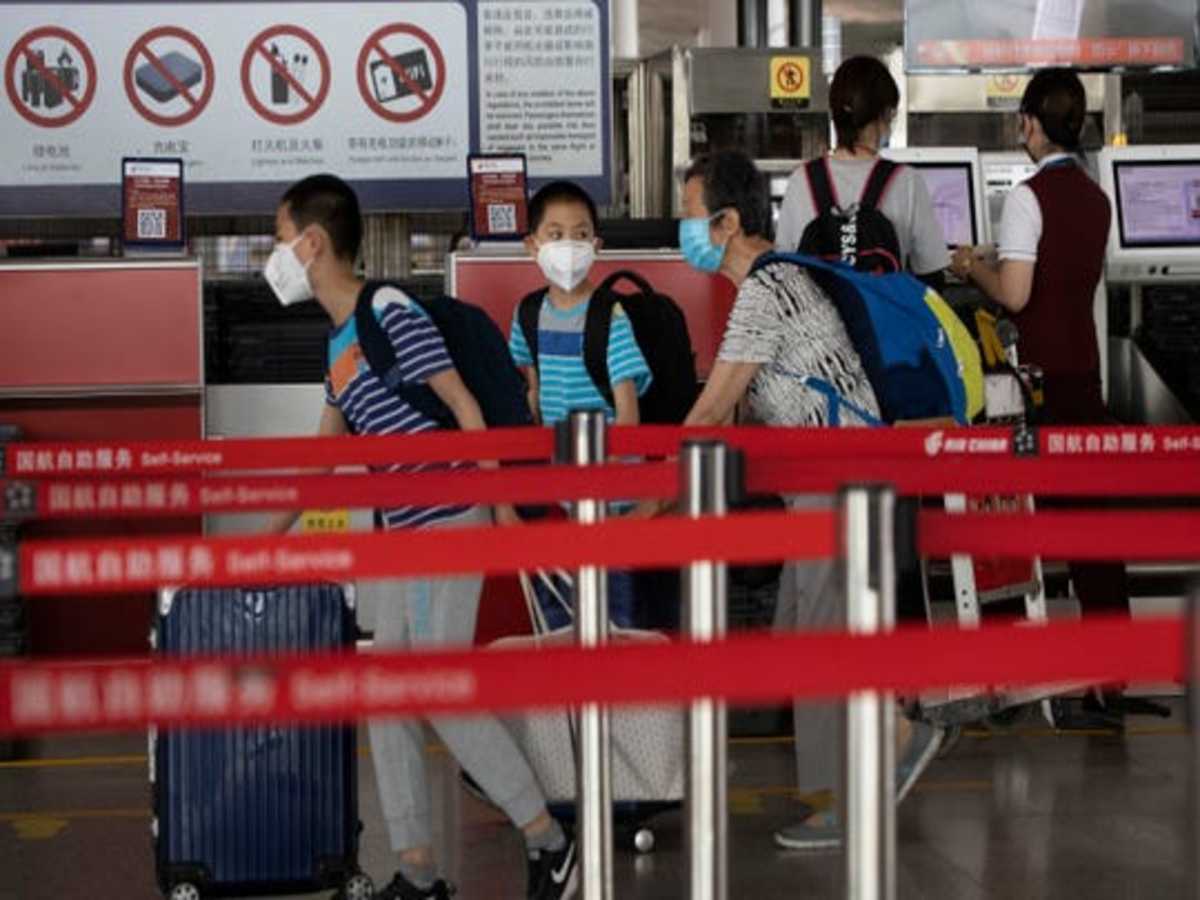 Travel restrictions were placed on nearly half a million people near Beijing on Thursday as authorities rush to contain a fresh outbreak of the coronavirus with a mass test-and-trace effort and lockdowns in parts of the Chinese capital.

Another 21 cases of the virus were reported in the past 24 hours in Beijing, the National Health Commission said, taking the total number to 158 since a fresh cluster was detected last week after months of no confirmed local transmissions.

One case was also recorded in the neighbouring city of Tianjin and two more in Hebei province, which surrounds Beijing — prompting travel restrictions to be placed on Anxin county, home to around 460,000 people, banning most traffic going in and out of the area.

Essential service vehicles are allowed into Anxin, about 150 kilometres (90 miles) from Beijing, while regular and government cars can enter and leave only if they have permission, state media said.

Beijing is collecting around 400,000 samples a day for testing amid fears the new outbreak could trigger a second wave of infections in China, which had largely brought the contagion under control since its emerged in the central city of Wuhan late last year.

“I had wanted to get tested anyway, but my workplace said all mall staff must be tested,” a 25-year-old shop assistant surnamed Pang told AFP as she lined up at the Workers’ Stadium in central Beijing to be swabbed.

“I don’t really mind waiting, it’s for the greater good and the benefit of society.”

A chef from a nearby restaurant, who gave his surname as Wang, said he had been sent by his boss to get tested.

READ  Nigerian Traders In Ghana Ordered To Pay $1m, Chased Out Of Their Shops

“Anyway we haven’t had many customers over the past few days, people are scared to go out as much now,” Wang told AFP.

The latest outbreak started in Beijing’s sprawling Xinfadi wholesale market which supplies more than 70 percent of the city’s meat and vegetables.

The number of visitors to the market made the outbreak “hard to control”, Pang Xinghuo, deputy director of the Beijing Center for Disease Control and Prevention, told reporters Wednesday.

To prevent the virus spreading beyond Beijing, officials have urged residents to stay in the city and forbidden those in areas considered “medium and high risk” from leaving.

People who want to leave must be from a low-risk area and show they have tested negative for the virus within the last week.

Eleven markets have been shuttered, thousands of food and beverage businesses disinfected, and schools closed again in the city.

Several bars and restaurants in the popular Sanlitun area said they had been ordered to close on Thursday, with staff told to get tested for the virus.

Beijing’s airports cancelled two-thirds of all flights on Wednesday and flight-tracking websites showed around 140 passenger flights had landed or departed so far on Thursday.

The city normally handles more than 1,500 flights a day.

Around 30 residential compounds are under lockdown. But officials said Thursday that the travel restrictions did not mean they were going to force the whole city to stay home.

Until the Beijing cluster emerged last week, imported cases had accounted for the majority of infections in the country for several months.