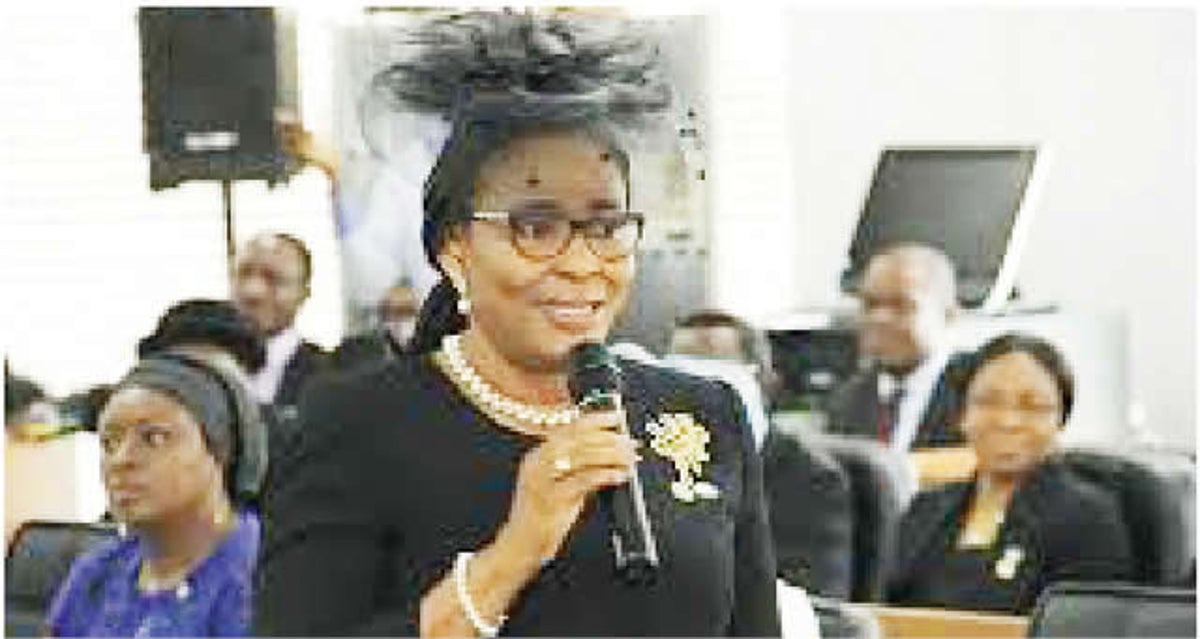 The convict had pleaded guilty to the one count of sexual abuse.

The prosecutor, Bukola Abolade, told the court that the convict sexually abused the girl when her mother sent her on an errand.

According to the prosecutor, the offence contravened Section 33 of the Child Rights Law of Ogun State.

She told the court that the convict committed the offence on May 1, 2020, around 9am at No. 6 Agbaje Street, Sabo, Ijebu-Ode.

Abolade added that the convict accosted the girl and forcefully took her to an abandoned building beside the Sabo abattoir and had carnal knowledge of her.

“When the victim got home, her mother noticed blood stains on her clothe. Upon enquiry, she told her mother what happened between her and the defendant,” the prosecutor said.

According to her, a doctor at a hospital in Ijebu-Ode, who examined the girl, confirmed forceful sexual intercourse with her.

The magistrate, Olusegun Abiodun, sentenced the convict to two years’ imprisonment at the Oba Correctional Centre without an option of fine.

Meanwhile, a 75-year-old man, Jacob Ayinla, has been arrested by the Osun State Police Command for allegedly raping a girl, 15, in Osogbo.

Ayinla reportedly committed the offence in the Odi-Olowo area of Osogbo, when he allegedly lured the street hawker into his room under the pretext of wanting to buy herbal mixture from her.

The incident, which was said to have happened around 5.30pm on Wednesday, was reported at the Oja Oba Police Division.

When contacted, the spokesperson for the command, Yemisi Opalola, confirmed the incident.

Opalola said the suspect lured the victim into bed by pretending that he wanted to buy herbal mixture from her.

She added that the suspect was being detained at the State Criminal Investigation Department at the command headquarters.

Opalola stated, “The victim was treated at the Police Clinic. The state Commissioner of Police, Mr Undie Adie, has directed that the matter should be investigated.

“If the suspect is found culpable, then he will have his day in court.”

Meanwhile, a non-governmental organisation, the Global Girls Network, on Thursday staged a peaceful protest in Osogbo against increasing cases of rape and abuse of the girl child in the country.

The group also warned community leaders against piling pressure on victims of rape to force them into out of court settlement.

The leader of the group, Ms Itunuoluwa Ibikunle, accused security agencies of shielding rapists from being prosecuted.