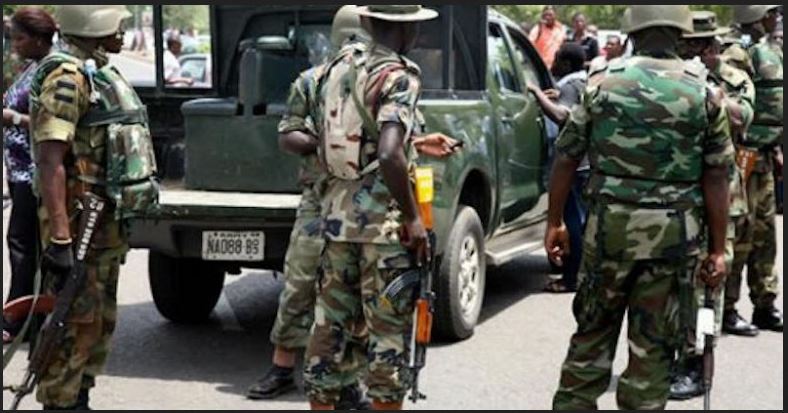 An ex-soldier took to Twitter to reveal how his mother was sexually molested by his colleague.

A former Nigerian soldier has shared the sad story of how his mother was raped by a neighbor in the barracks where he lived.

Sharing his story via his Twitter handle @FestusNG, the former soldier said when he was still serving in 146 Batallion, his mum had come to pay him a visit in the barracks. He left for work and a neighbor, a fellow soldier, found his way into his house, stabbed his mum, and raped her.

”Rape is a disgusting thing. When I was a soldier serving in 146 battalion. My mum visited me, brought foodstuffs, cooked all sorts of food and served my neighbours (soldiers). At 6pm, I left for my duty. My neighbour broke into the ceiling and gained entry into my apartment.

Stabbed my mum twice at the back and raped her. My mum was a mess and almost took her own life. I didn’t forgive myself until I left the army. When you plan of raping anyone, you plan to destroy them. Say No to Rape.” he tweeted.