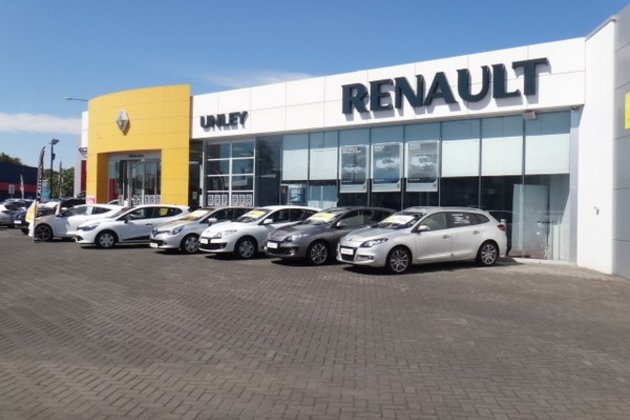 Struggling French carmaker Renault is said to be planning 15,000 job cuts around the world as it tries to contain losses amid the pandemic.

The move comes as the virus deepens the challenges facing the firm, which saw its first annual loss in a decade last year.

The company, which has pledged to cut costs by €2bn (£1.8bn), is expected to discuss the plan on Friday.

Almost one third of the reductions are expected to occur in France.

Speaking on French television, a French labour leader briefed on the plans said many of the cuts in France would come through voluntary layoffs or retirement.

Renault, which claims more than 4% of the global market, employs more than 179,000 people in 39 countries.

Even before the pandemic, the firm was in trouble, with sales down 3% last year. It said last month the number of vehicles sold dropped by 25% in the first three months of the year and plunged even more dramatically in April.

The firm is currently in talks with the French government, which holds a 15% stake in the company, over a €5bn emergency loan package.

The French government has also pledged €8bn in wider rescue funds aimed at shoring up the country’s car industry.

In exchange President Emmanuel Macron has said the firm should keep workers and production in the country.