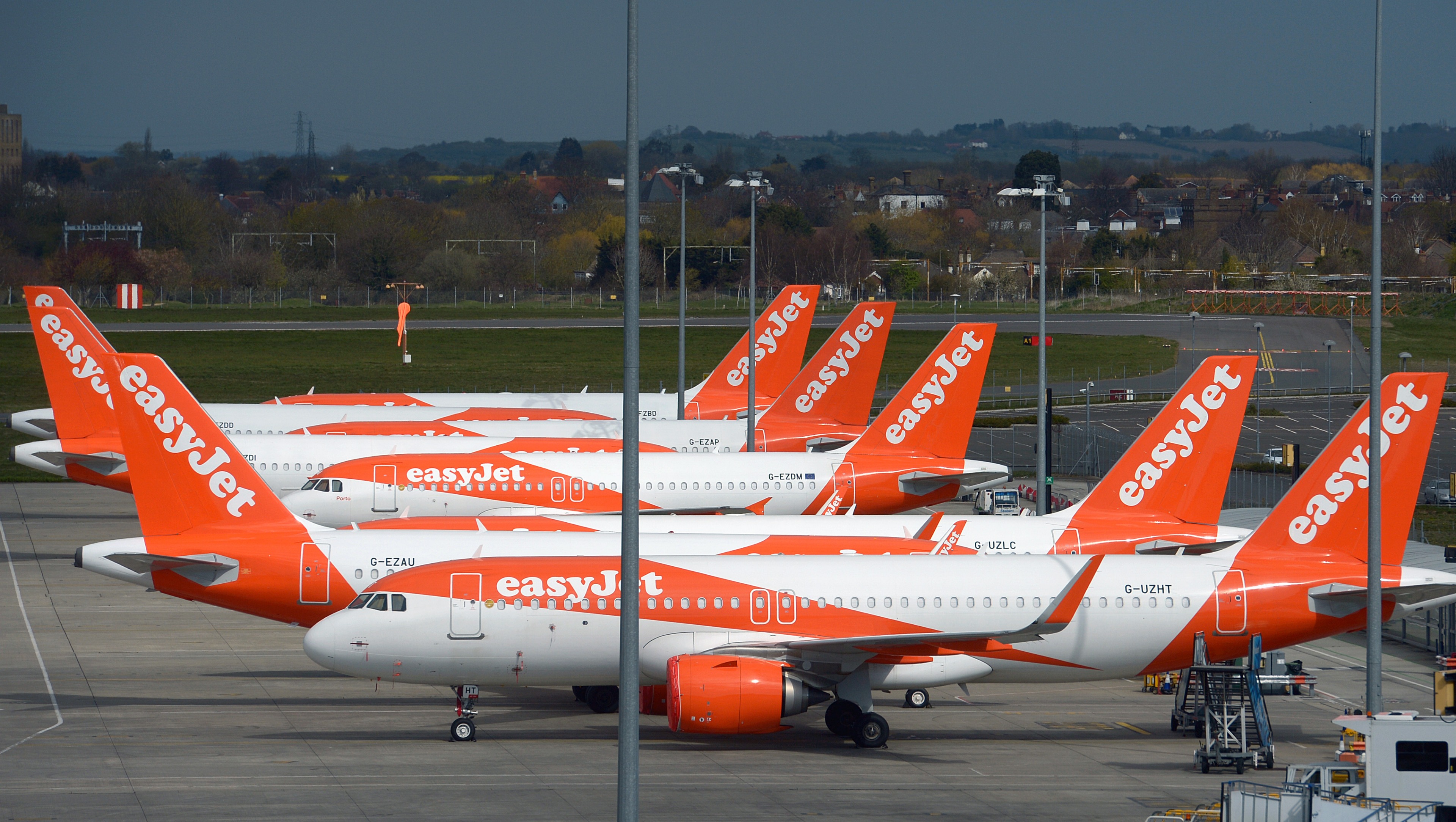 The Luton-based airline is the latest carrier to slash its workforce in response to the pandemic that has devastated the industry.

EasyJet is looking to cut up to 4,500 jobs and shrink its fleet, following the collapse in air travel due to coronavirus.

It joins other carriers, including British Airways and Ryanair, which have already announced major job losses in response to the COVID-19 pandemic that has devastated the aviation industry globally.

Airlines have also been critical of the UK government’s plan to force visitors to quarantine on arrival from 8 June, warning of the further damage it would cause the struggling sector.

EasyJet chief executive Johan Lundgren, said: “We realise that these are very difficult times and we are having to consider very difficult decisions which will impact our people, but we want to protect as many jobs as we can for the long-term.

“We remain focused on doing what is right for the company and its long-term health and success, following the swift action we have taken over the last three months to meet the challenges of the virus.

“Although we will restart flying on 15 June, we expect demand to build slowly, only returning to 2019 levels in about three years’ time.

“Against this backdrop, we are planning to reduce the size of our fleet and to optimise the network and our bases.”

He added: “As a result, we anticipate reducing staff numbers by up to 30% across the business and we will continue to remove cost and non-critical expenditure at every level.

READ  Summer sales likely to be postponed until August

“We will be launching an employee consultation over the coming days.

“We want to ensure that we emerge from the pandemic an even more competitive business than before, so that easyJet can thrive in the future.”

EasyJet also announced that by the end of next year it expects to have reduced its fleet size by around 51 aircraft to approximately 302.

This will be achieved through measures such as delaying new aircraft arrivals.

The airline said that bookings for winter are “well ahead of the equivalent point last year”, partly due to some customers rebooking flights which were cancelled due to the pandemic.

Responding to the cuts, Brian Strutton, general secretary of the pilots’ union BALPA said: “EasyJet staff will be shocked at the scale of this announcement and only two days ago staff got a ‘good news’ message from their boss with no mention of job losses, so this is a real kick in the teeth.

“Those staff have taken pay cuts to keep the airline afloat and this is the treatment they get in return.”

Casting doubt on the need for such dramatic cuts, he added: “Indeed, easyJet’s own projections, though on the pessimistic side, point to recovery by 2023, so this is a temporary problem that doesn’t need this ill-considered knee-jerk reaction.”