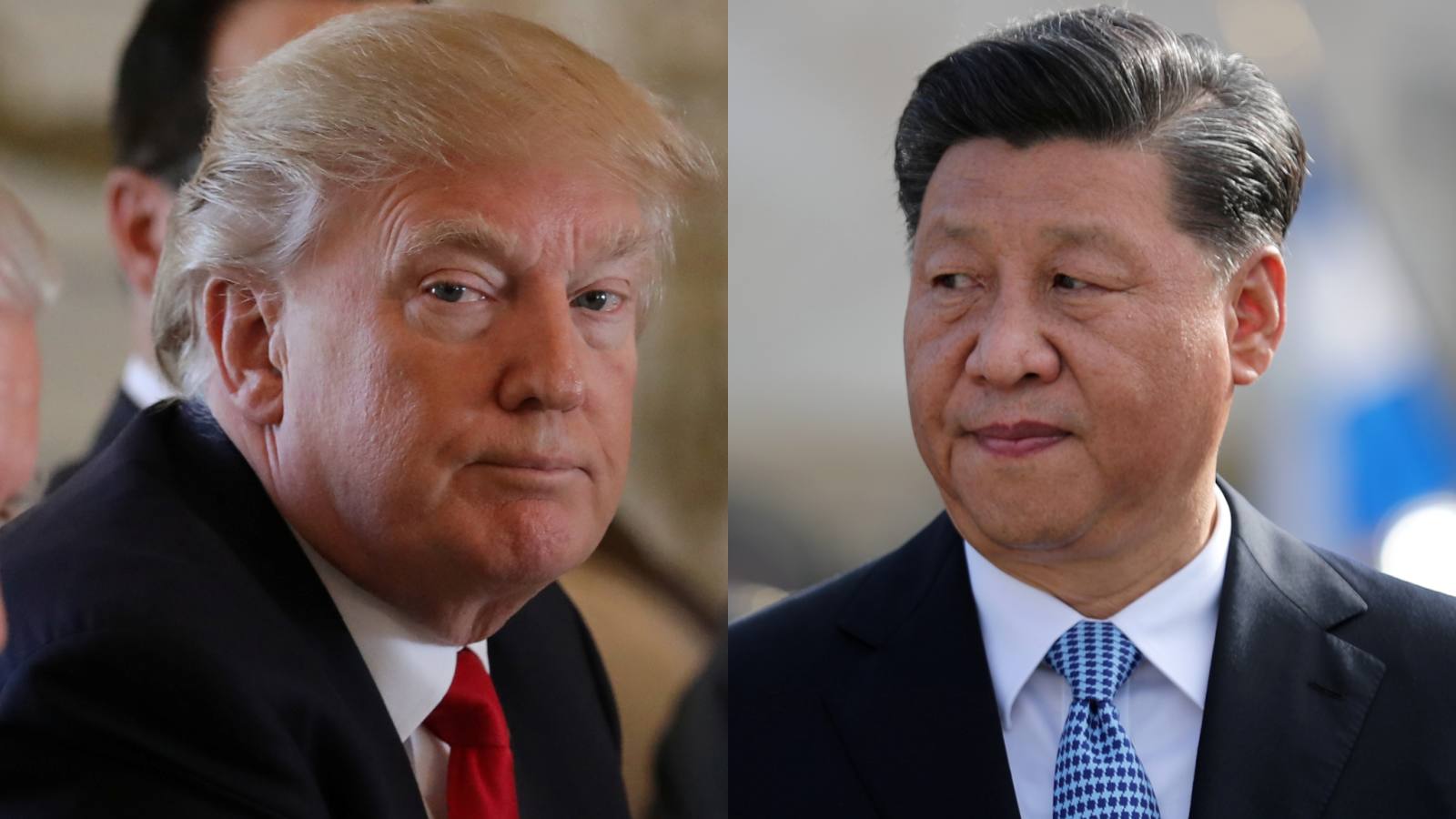 US President Donald Trump has indicated that the United States was working on a strong response to China’s planned national security legislation for Hong Kong, which would be announced before the end of the week.

China’s parliament is expected to approve a proposed security law that would reduce Hong Kong’s separate legal status on Thursday, calling into question the special economic status the territory currently enjoys under US law.

Hong Kong’s Legislative Council is also expected to complete the second reading on Wednesday of a bill that would make it a criminal offence to “disrespect” China’s national anthem.

At a White House news briefing on Tuesday, Trump was asked if he planned sanctions against China over Hong Kong and if he intended to put restrictions on visas for students and researchers from the country.

“We’re doing something now. I think you’ll find it very interesting … I’ll be talking about it over the next couple of days,” he replied.

Pressed if this would include sanctions, he said: “No, it’s something you’re going to be hearing about … before the end of the week, very powerfully, I think.”

Trump did not elaborate, but White House spokeswoman Kayleigh McEnany said earlier the president was displeased by the proposed security law and found it “hard to see how Hong Kong can remain a financial hub if China takes over”.

Asked if this might mean an end to special economic treatment Washington affords to Hong Kong, McEnany said she had nothing to announce about the precise response.

“China is making a big mistake, frankly,” he said.

Kudlow said Washington would welcome back any American companies from Hong Kong or China’s mainland.

“We will do what we can for full expensing and pay the cost of moving if they return their supply chains and their production to the United States,” he said.

Trump administration officials and legislators have been exploring ways to encourage US firms to move supply chains for critical products back to the US from China amid steadily worsening ties and bitter recriminations over the coronavirus pandemic, which began in China.

US Secretary of State Mike Pompeo, who is due to release a congressionally mandated assessment on whether Hong Kong enjoys sufficient autonomy to justify continued special economic treatment, said last week the legislation would be the “death knell” for the territory’s autonomy.

If the State Department decides to decertify the territory, Trump would then have to decide whether to end some, all or none of the privileges Hong Kong currently enjoys.

Trump has previously warned of a strong reaction and National Security Adviser Robert O’Brien said the legislation could lead to US sanctions.

Separately, the US House of Representatives is expected on Wednesday to approve legislation to toughen Washington’s response to China’s crackdown on its Uighur Muslim minority, sending it to Trump’s desk, congressional sources said.

Asked if he would sign the bill, which calls for sanctions against senior Chinese officials, Trump said he would hear more about the issue later on Tuesday and would “take a look at it very strongly”. He did not say how he would respond.