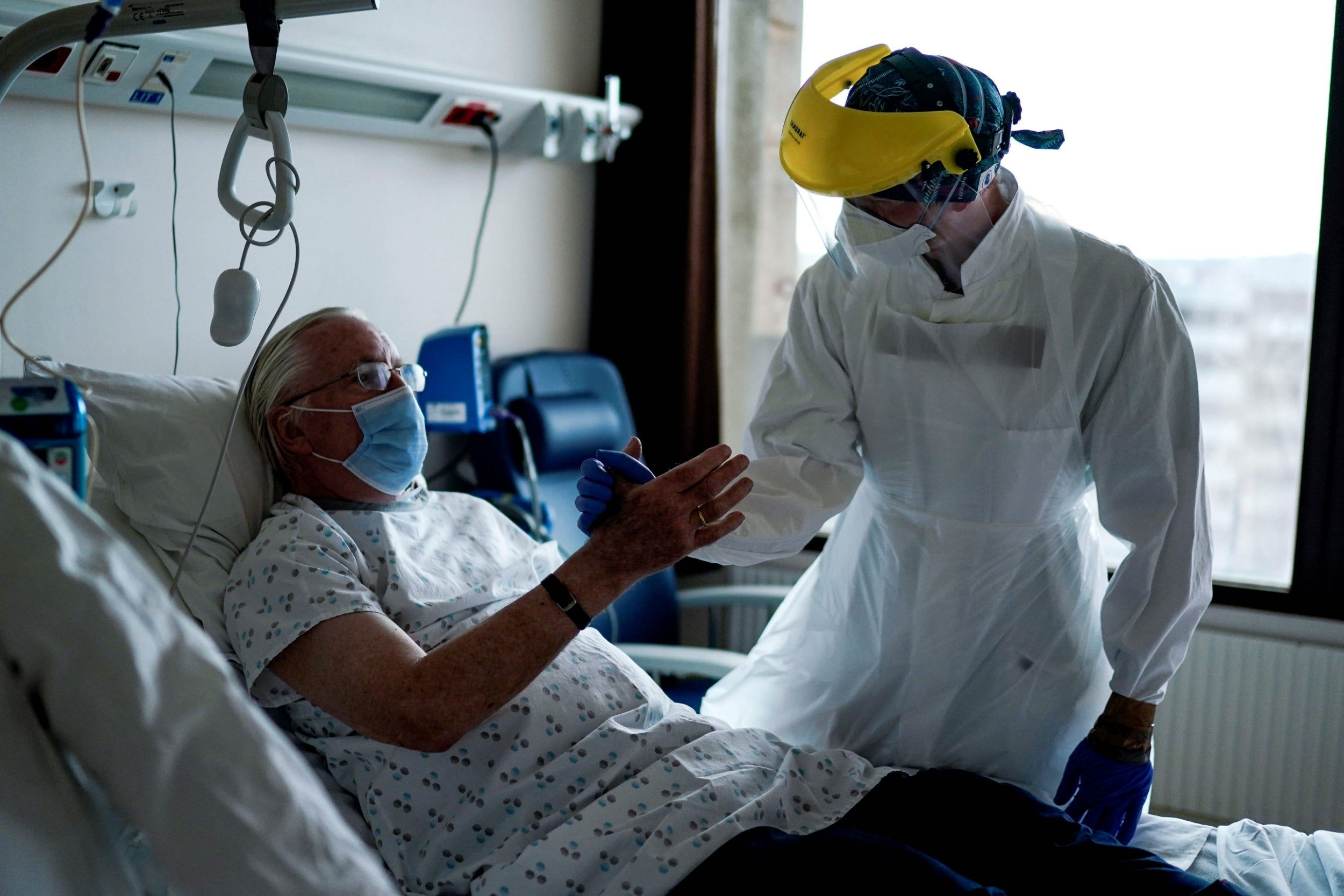 198 additional people have tested positive for the new coronavirus (Covid-19) in Belgium in the last 24 hours, according to figures by the Federal Public Health Service on Tuesday.

This brings the total number of cases in Belgium, since the beginning of the pandemic, to 57,455. The total reflects all people in Belgium who have been infected, and includes confirmed active cases as well as patients who have since recovered, or died from the consequences of the virus.

93 of the newly-infected people live in Flanders, 89 live in Wallonia, and 16 live in Brussels.

39 new patients were admitted to hospital in the last 24 hours, and 23 people have been discharged, bringing the total number of people in hospital because of the coronavirus at the moment to 1,302.

Of the patients in hospital, 249 are in the intensive care unit, which is a slight increase of 2 patients.

23 new deaths have been reported, of which 16 occurred in hospitals, and were confirmed cases. 7 of the deaths were reported by residential care centres, but were all confirmed cases.

The total number of deaths in Belgium since the beginning of the pandemic is currently 9,334, of which 48% occurred in hospitals, 51% in residential care centres, 0.3% at home, and 0.5% somewhere else.

READ  Residents use canoes as flood takes over Lagos community

The hospital deaths are all confirmed Covid-19 cases. Of the deaths in residential care centres, 25% are confirmed cases, and 75% are suspected ones.

“New infections are still being detected in our country, but the trends are declining,” the FPS said. “So, persevere and follow the general measures, take good care of yourself and others.”