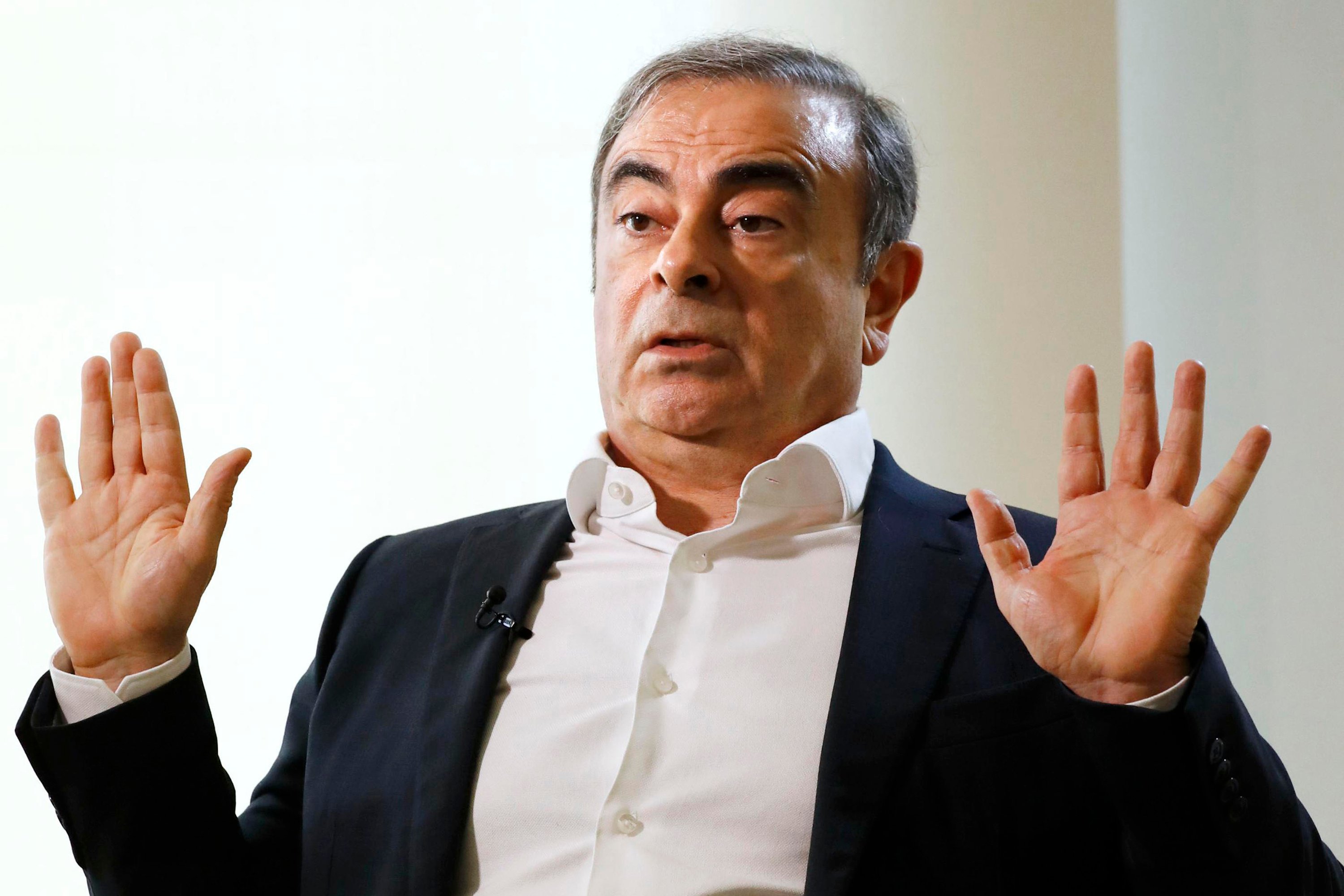 Japan on Thursday said it hoped that the two men arrested in the United States and wanted in Japan on charges related to former Nissan Motor Co boss Carlos Ghosn’s escape from the country would be extradited toJapan soon.

“We are making preparations including working to cooperate on a speedy extradition,” Chief Cabinet officer Yoshihide Suga told reporters, acknowledging the arrest of the two men.

U.S. authorities on Wednesday arrested a former U.S. Army Special Forces soldier and another man on charges that they enabled Ghosn’s dramatic escape from Japan in late December while he was awaiting trial over financial misconduct charges.