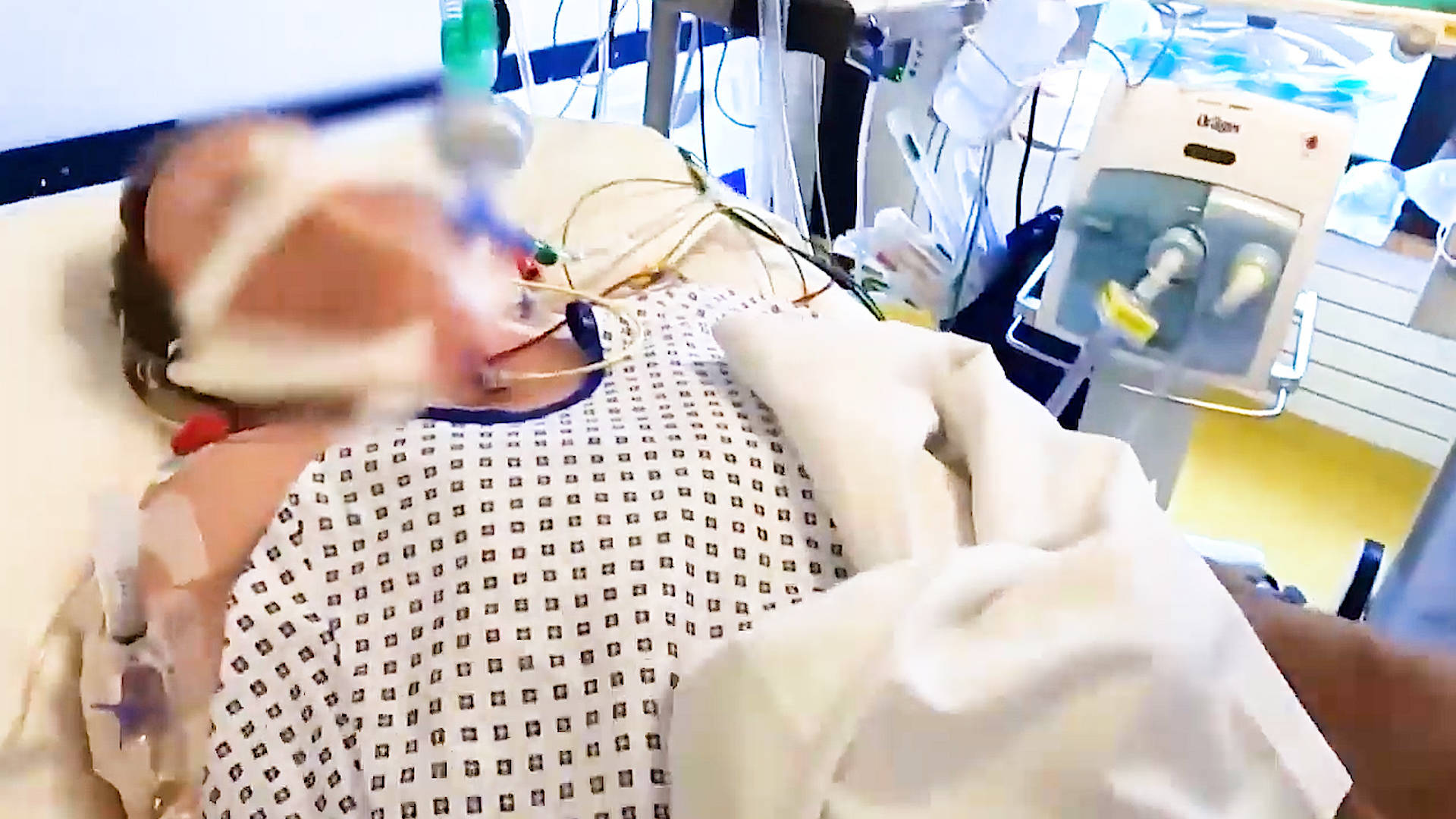 The United States recorded 2,494 more coronavirus deaths in the past 24 hours, according to figures reported Saturday night by Johns Hopkins University.

The United States is by far the hardest-hit country in the global pandemic, in terms of both confirmed infections and deaths.

The world total for number of people infected by the virus, and the death toll passed 200,000 late Thursday.