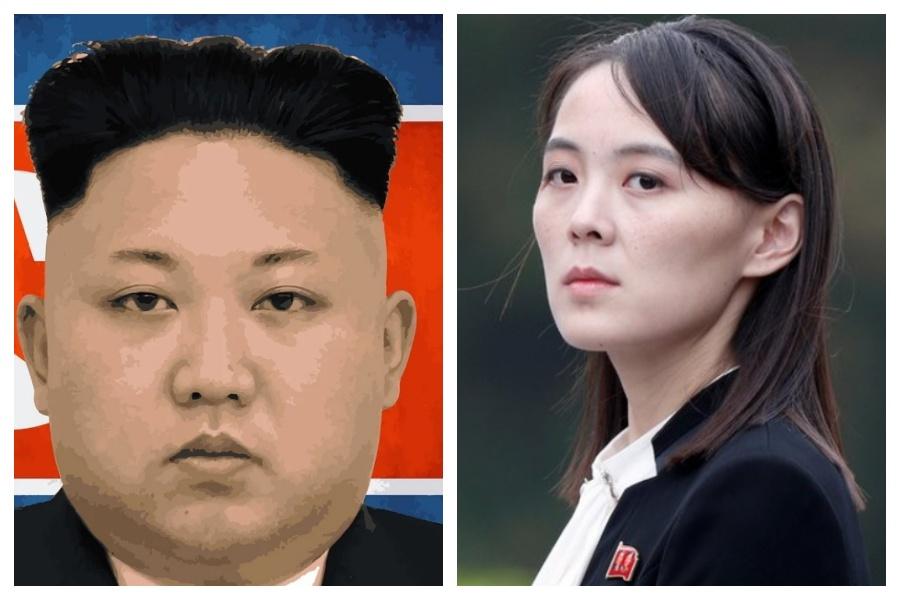 Kim Jong Un is dead, allegedly, according to some reports coming from Japan and China. The cause of death for Kim Jong Un has been revealed by some foreign media outlets — heart attack. Official channels have not confirmed the reports.

And the world is focused on sister and closest confidant Kim Yo Jong, who is set to become his successor.

However, there are also rumors circulating from other Asian countries in the past 24 hours claiming that the infamous North Korean leader is still alive but is gravely ill and is not expected to survive.

These same reports say that the dictator has been in a “vegetative state” for several weeks after he underwent heart surgery.

Hong Kong Satellite Television (HKSTV) Vice Director Shijian Xingzou, who has ties to the Chinese government, said that reliable sources have confirmed that Kim Jong Un is indeed dead. Some reports also say that the North Korean was hit with the coronavirus.

While the world is waiting for either a denial or confirmation from North Korea officials, they seem to be busy creating confusion by putting on a show.

Over the weekend, the infamous 50-meter-long train belonging to the dictator was seen via satellite photos arriving at his Wonsan holiday compound.

Some believe that the train was transporting several medical experts and family members, although thus far no one knows where Kim Jong Un is.

The last time Kim Jong Un was seen in public was about two weeks ago when he took part in a meeting of the ruling Workers’ Party committee of policymakers. At the time, Kim Jong Un did not appear to have any health problems.

However, a few days after the political gathering, Kim Jong Un and his entourage were in the countryside when he reportedly felt a pain, clutched his chest, and fell to the ground.

A doctor rushed to save him by performing CPR and accompanied him to a hospital where he was supposed to have a simple heart procedure that left the leader severely ill.

It is being claimed that Kim Jong Un’s surgeon, who feared for his life, accidentally botched the minor operation because his hands were shaking and trembling badly.

The dictator’s father, Kim Jong-il, also died of a heart attack in 2011 while traveling by train, and it took about four days for the world to be made aware of the situation.

Some do not believe that Kim Jong Un has passed away because he has a habit of vanishing for weeks without any explanation.

In 2014, Kim Jong Un disappeared for over a month, and when he returned, he was seen walking with a limp and using a cane.

While there is no official confirmation of the dictator’s death, the hashtag #KimJongUndead has been trending on Twitter and other social media for several days.

President Donald Trump said that he believes the report of Kim Jong Un’s death was incorrect.