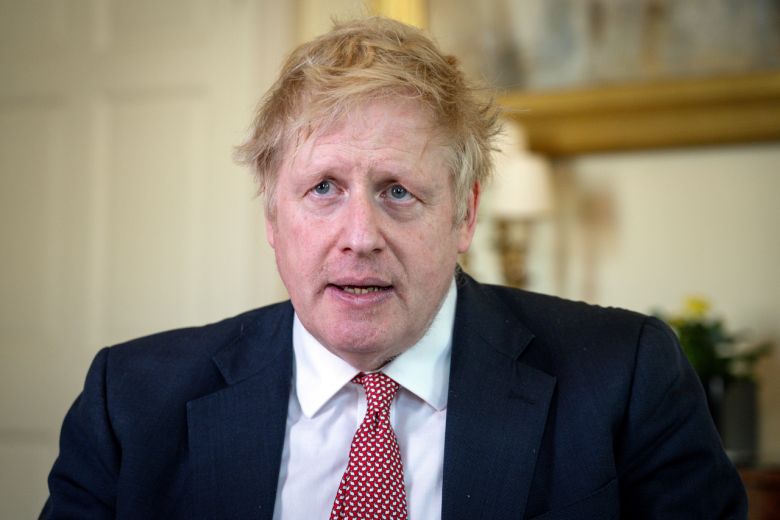 Prime Minister Boris Johnson faces the biggest conundrum of his premiership as he recuperates from COVID-19: how to lift a lockdown that is destroying swathes of the British economy without triggering a deadly second wave of the outbreak.

Johnson, 55, is on the mend at his country residence after spending three nights in intensive care at a London hospital earlier this month with COVID-19 complications. He later said he owed his life to the hospital staff.

But as speculation mounts that the prime minister is preparing to return to work, Johnson is under pressure to explain just how and when the world’s fifth largest economy will exit the crippling lockdown.

“He sounded incredible,” U.S. President Donald Trump said on Thursday of how Johnson sounded on a call they had two days earlier. “He was ready to go.”

Johnson’s government, which was slower than European peers to impose a lockdown, has come under fire for its limited testing capacity and for failing to deliver enough personal protective equipment to front-line health workers.

The Daily Telegraph newspaper reported that Johnson is planning to return to work as early as Monday, and his health minister, Matt Hancock, described the prime minister as cheerful, ebullient and getting much better.

“That decision is for the prime minister in consultation with his doctors,” Hancock said. “I spoke to him yesterday, he’s on very good form and is clearly recovering.”

The government’s as yet unpublished strategy for unwinding the lockdown will be heavily scrutinised as investors try to work out which major economy will be worst hit by the most severe public health crisis since the 1918 influenza outbreak.

The United Kingdom has the fifth worst official death toll in the world, after the United States, Italy, Spain and France, and government scientists have said that the death rate will only start to decline quickly in another couple of weeks.

Hancock said on Friday that it was too early to lift the lockdown, though economic data indicates Britain’s economy is crumbling under the strain of the lockdown.

According to the country’s budget forecasters, the economy could be heading into its deepest recession in more than 300 years even after the finance ministry and the Bank of England rushed out a string of emergency stimulus measures.

British retail sales fell by the most on record in March as a surge in food buying for the coronavirus lockdown was dwarfed by a plunge in sales of clothing and most other goods, official figures showed on Friday.

Sales volumes plunged by 5.1% in March from February, the sharpest drop since the Office for National Statistics records began in 1996. It was also a bigger fall than the median forecast for a drop of 4.0% in a Reuters poll of economists.

“Clearly there is huge uncertainty as to how deep the downturn proves and how long restrictions remain in place, a fall in the region of 25% in GDP over the next few months seems likely,” said Thomas Pugh, an economist with Capital Economics.