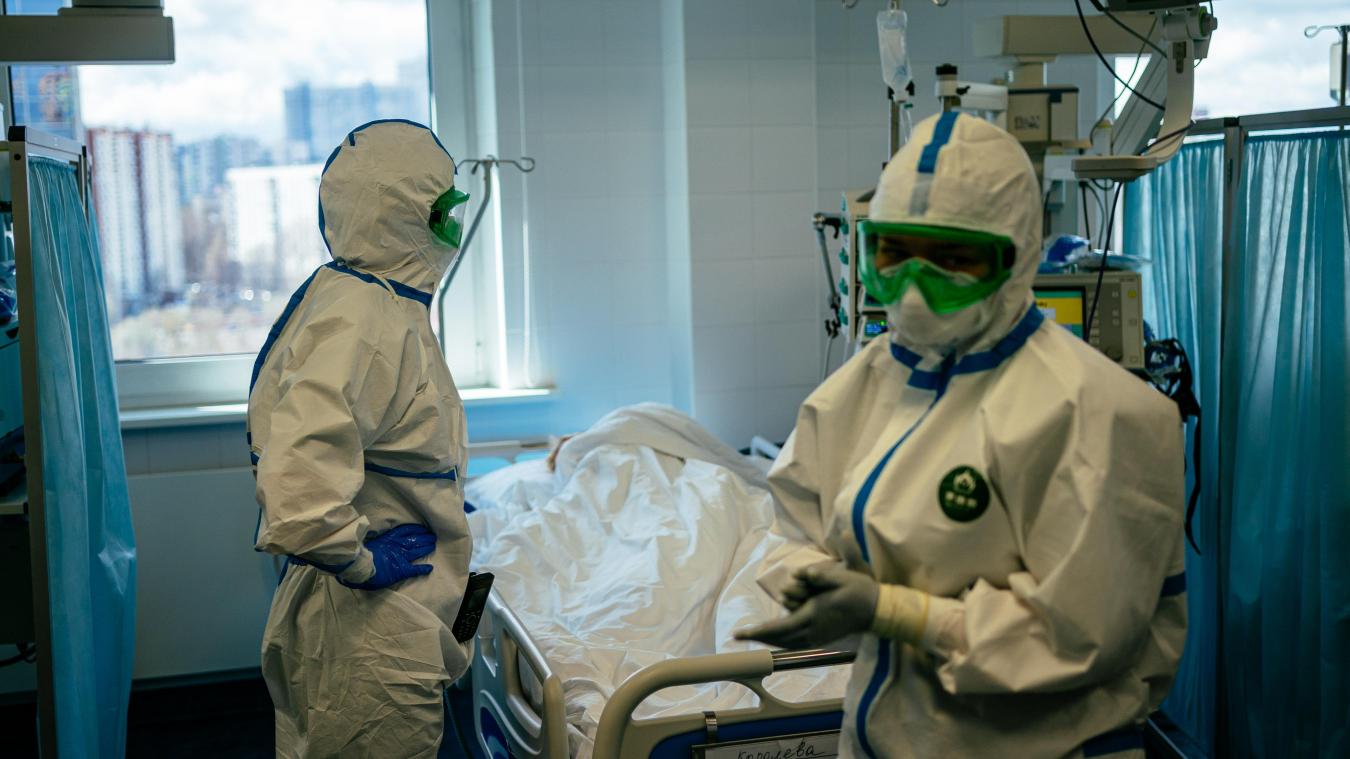 973 new people have tested positive for the new coronavirus (Covid-19) in Belgium, confirmed the Federal Public Health Service during a press conference on Tuesday.

This brings the total number of cases in Belgium, since the beginning of the pandemic, to 40,956. The total reflects all people in Belgium who have been infected, and includes confirmed active cases as well as patients who have since recovered, or died from the consequences of the virus.

389 of the newly-infected people live in Flanders, 511 live in Wallonia, and 60 live in Brussels. The FPS does not yet have further information on the place of residence of 13 other people.

“323 of those positive results come from the classical testing network. 650 come from tests taken in the residential care centres, which are still ongoing,” said Professor Steven Van Gucht of the coronavirus crisis centre. In total, 167,110 coronavirus tests have been taken in Belgium, of which 5,214 in the past 24 hours.

172 new patients were admitted to the hospital in the last 24 hours. “This is the first time since 18 March that we have dropped below 200 new admissions again,” said Van Gucht. 107 people have also been discharged, bringing the total number of people in hospital because of the coronavirus at the moment to 4,976, an increase of 56 patients.

“Of the patients in the hospital, 1,079 are in the intensive care unit, which is a slight increase of 8 patients,” said Van Gucht, adding that of those patients in the ICU, 777 are on a respirator.

170 new deaths have been reported. “We are seeing a gradual decrease in this number, since 12 April,” said Van Gucht. 89 of those deaths occurred in hospitals, and were confirmed cases. 80 of the deaths were reported by the residential care centres, of which the majority were suspected cases.

Of the newly-reported deaths, 106 occurred in Flanders, 36 in Wallonia, and 28 in Brussels. The total number of deaths in Belgium since the beginning of the pandemic is currently 5,998. “Of that number, 47% occurred in hospitals,” added Van Gucht.

“We want to present the results of an important study published in the Nature Medicine journal. Researchers looked into how people are still infecting each other, even in a lockdown situation. They discovered that, in such a situation, 44% of the infections already take place in the first two days before the first symptoms start showing up,” said Van Gucht.

“In the other 56% of cases, the infection happens when someone is sick already. This means that, on average, about half of infections happen before we even start getting sick. In the very beginning, the virus is produced the most. It is very important that we self-isolate immediately when we feel a little sick, because that is when the risk of infecting someone else is highest,” he added.

“Do not think ‘it is just a sore throat’, but self-isolate immediately, and contact your GP,” Van Gucht said.

“We have collectively been running a marathon for the past few weeks,” said Yves Stevens, a spokesperson for the National Crisis Centre. “We want to reach our goal together. We want to keep the situation in our hospitals manageable and keep ourselves and each other healthy,” he added.

“We have to stay focussed until the very last metre of our marathon, that is the only way we will achieve our goal,” Stevens said. “We have to persevere, so that the infection rate can go down. Together, we can do this,” he added.