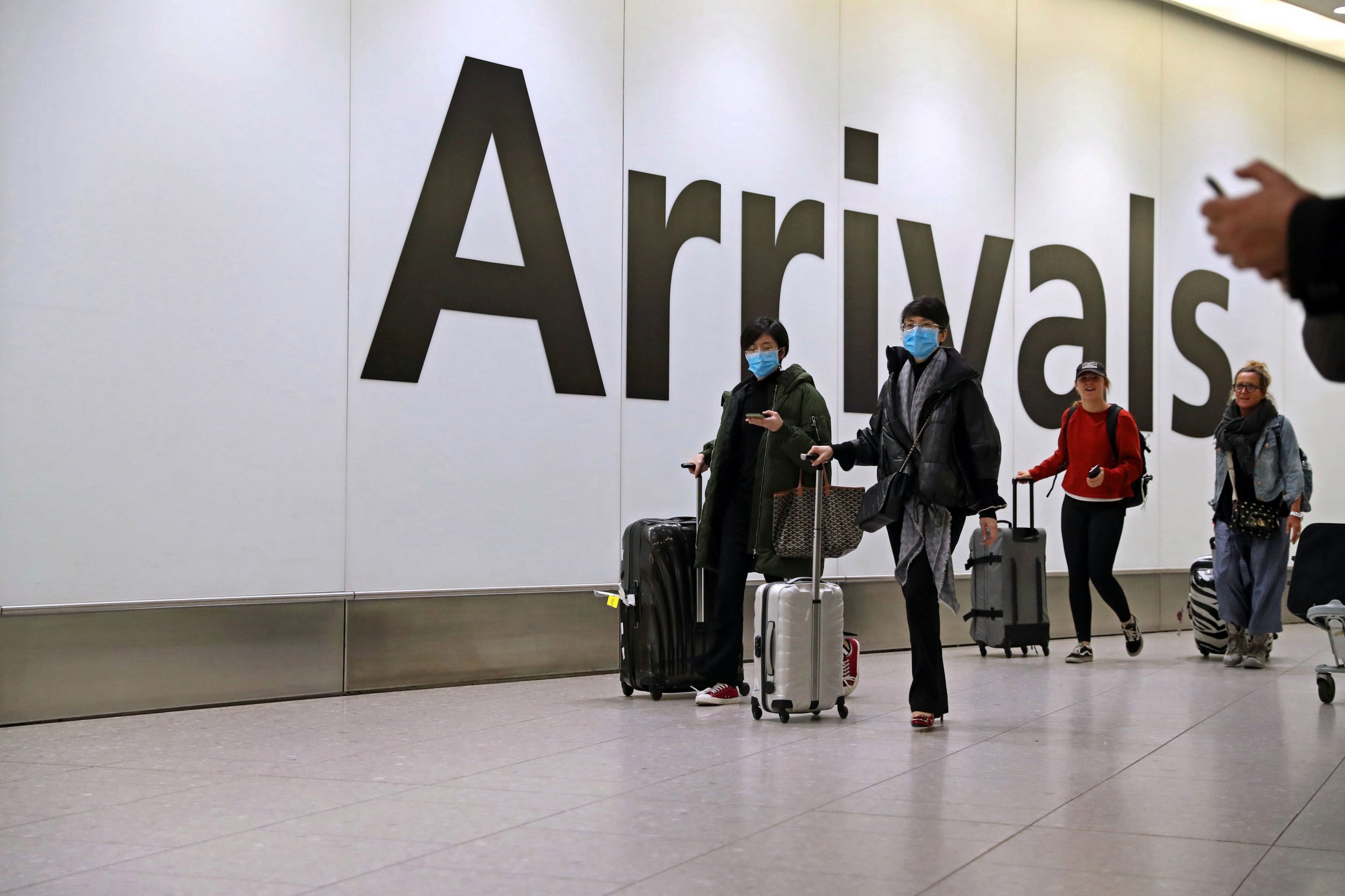 At least 15,000 people are still flying in to the UK each day with no screening for coronavirus, according to the health secretary.

Matt Hancock said the equivalent of 105,000 travellers land per week, including from hotspot nations such as China, Italy and the United States.

The government has not imposed any health checks or quarantine periods for people coming in to the country.

In contrast, the US banned all travellers from Europe, and New Zealand enforced a mandatory 14-day quarantine for anyone entering.

The UK government has consistently said screening passengers on arrival here would do very little to contain the spread of the virus.

During an appearance on Good Morning Britain earlier this week, Mr Hancock defended the position.

He said: ‘We don’t test at airports because the number of people coming through has dropped dramatically.