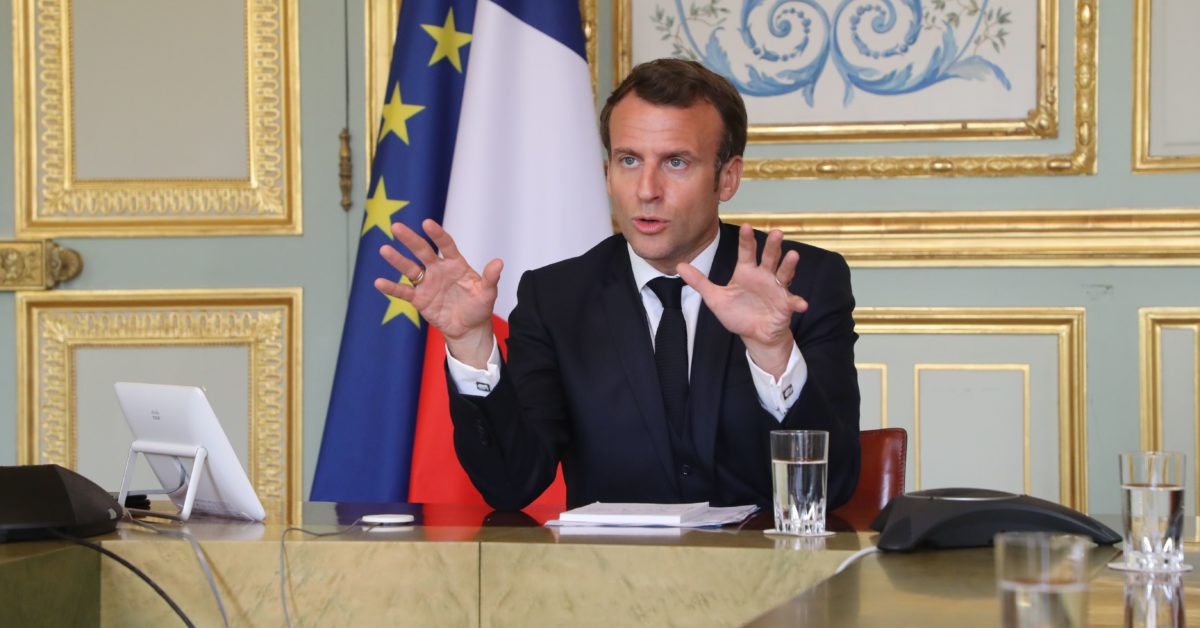 Emmanuel Macron has announced a month-long extension to France’s nationwide lockdown until May 11.

The French President acknowledged the sacrifices already made but said France had to go further to save lives. The lockdown began on March 17 and was first renewed two weeks later.

The period following May 11 would see a gradual easing of restrictions, Macron said, however they will continue in many walks of life until the summer at least.

The president’s fourth live television address during the coronoavirus outbreak began at 20.00 CET and lasted for 25 minutes.

In his address, the French president paid tribute to the efforts made by people all over the country but said more needed to be done.

“We must therefore continue our efforts and continue to apply the rules. The more they are respected, the more they will save lives. That’s why the strictest lockdown must still carry on. Until Monday 11th May. During that period it’s the only way to act effectively”, he said.

From Monday, May 11 nurseries, primary and high schools will gradually reopen, but higher education will start up again “not before the summer”

Restaurants, cafés, hotels, cinemas and other leisure activities will remain closed after May 11, and there will be no summer festivals “before mid-July”

From May 11, France will be able to test anyone showing symptoms of COVID-19

From May 11, everyone should be able to get hold of a mask for certain situations such as using public transport, or in the most exposed professions

More “massive investment” promised in research and everything being done on treatments
Macron’s address came amid mounting concern over the supply of medical equipment, as well as the social and economic consequences of the pandemic in France.

This is despite relatively encouraging casualty figures over the Easter weekend.

The latest figures show the virus has killed 14,967 people in France, including more than 9,000 in hospital.

For the fifth day running, the number of patients in intensive care has come down slightly.

France has some of the toughest lockdown restrictions in Europe. People can only leave their homes to travel to and from work unless this can’t be done from home, to buy essential supplies of food and medicine, help others in need, or get some brief exercise.