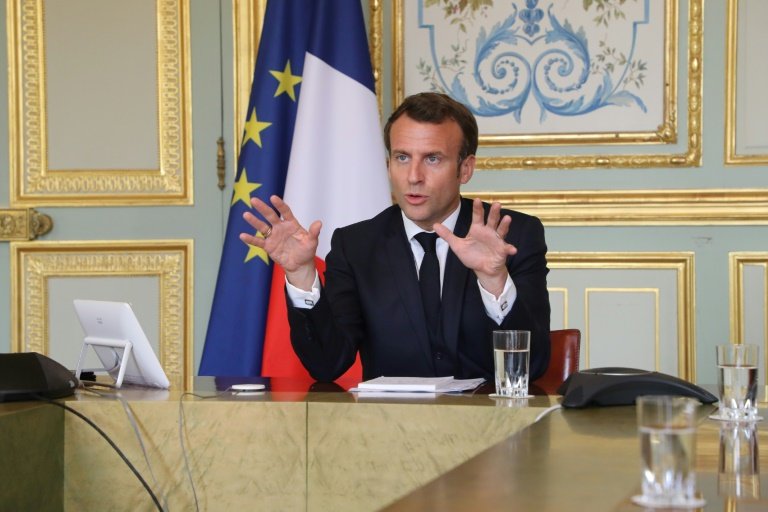 France’s overall death toll from the coronavirus has risen to nearly 14,400 – but for the fourth day in a row, slightly fewer people were admitted into intensive care.

The reduction by 35 people gave health officials a reason to grasp for good news ahead of a likely likely announcement to the nation Monday by President Emmanuel Macron.

The French president is expected to announce the lengthening of a country-wide lockdown which began on March 17 and was renewed two weeks later.

Of the 31,836 people currently hospitalised for COVID-19, more than 1,600 were admitted in the past 24 hours, the Health Ministry said Sunday.

lsewhere in Europe, Italy recorded 431 deaths in a day due to COVID-19, the country’s lowest daily death toll since March 19. The country has had 156,363 confirmed cases of the virus. Nearly 20,000 people have died.

Italy crossed the 1 million virus test mark on Sunday, doubling the number of tests since the end of March.

Spain announced that 619 people had died from coronavirus between Saturday and Sunday, an increase of almost 100 people over the same period 24 hours earlier.

In the UK, Boris Johnson, the British prime minister, was released from hospital this weekend after contracting COVID-19. He has since said that he owes his life to medical staff.

Britain’s death toll passed 10,000 as the country recorded 737 deaths in a day. Last week, the UK recorded the highest daily death toll in Europe and some say it could become the most impacted country in Europe.

But as European nations including France and the UK are expected to extend lockdowns, the United States’ top infectious disease expert says the economy in parts of the country could be allowed to reopen as early as next month.

Dr. Anthony Fauci says there’s no light switch that will be clicked to turn everything back on. He says a “rolling re-entry” will be required based on the status of the new coronavirus pandemic in various parts of the country.

Fauci says those factors include the region of the country, the nature of the outbreak it already has experienced and the possible threat of an outbreak to come.