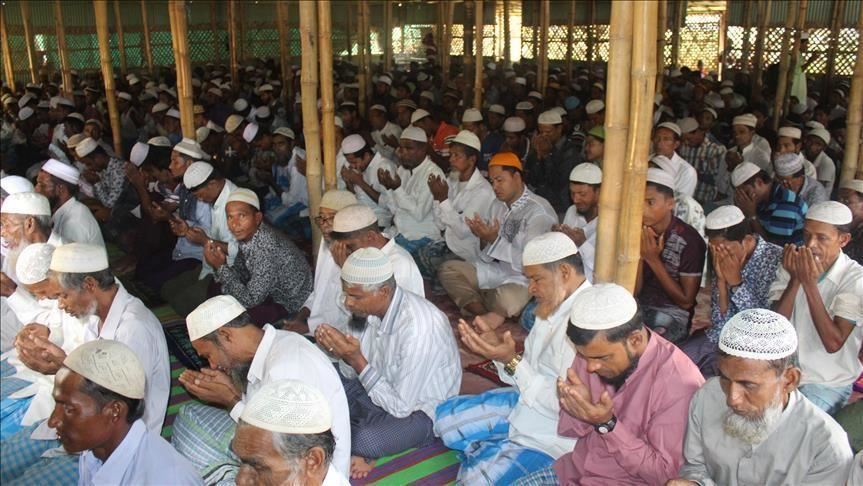 Bangladesh on Monday suspended all prayers, including Friday congregations, at mosques as part of efforts to stem the spread of COVID-19.

The Muslim-majority country also imposed the restriction for all other religious groups, asking them to continue prayers and other activities at home to help the country overcome the coronavirus crisis.

The decision was announced in an emergency notification issued by the Islamic Foundation Bangladesh (IFA), which operates under the Ministry of Religious Affairs.

The statement said all religious events, gatherings, and joint prayers will be suspended until further, and legal punitive measures will be taken against violators.

It clarified that five men — the imam (prayer leader), muezzin (person who makes the call to prayer), and three other mosque officials — will be allowed to offer daily prayers at mosques.

A total of 10 people, including the five mosque officials, will be allowed for Friday prayers, according to the notification.

Mosques in the capital Dhaka announced the new order shortly after it was issued, urging people to pray at home and follow the government’s guidelines.

The latest measure comes as Bangladesh reported 35 new COVID-19 cases and three fatalities on Monday, bringing the total cases to 123 and death toll to 12, respectively.