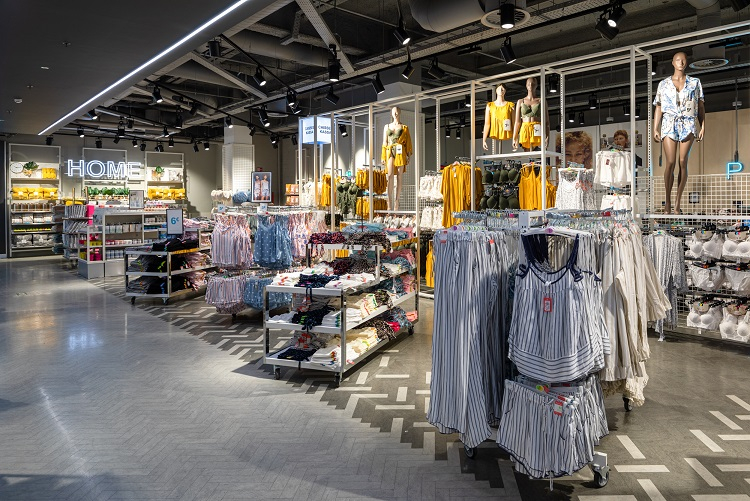 The summer sales now look like being postponed until mid-August, according to federal economy and consumer affairs minister Nathalie Muylle (CD&V), speaking on the VRT programme De Zevende Dag.

Muylle declined to make the decision definitive for now, explaining that she first wanted to consult with her government colleague, minister for small businesses Denis Ducarme (MR).

If the decision is taken, she stressed, the measure will be a one-off.

Most shops have been closed now for almost three weeks, and however much longer the confinement lasts, they will be left with an unusual amount of unsold stock that will require time to run down.

The current period of confinement lasts officially until April 19, but it is generally accepted that it will be extended at least once until May 3. That means shops will have been closed for almost eight weeks, and facing a sales period that would normally begin on 1 July.

Some retailers, particularly clothing stores, approached Muylle asking for more time between re-opening and the sales, to allow them time to sell off stock at non-discounted prices.

Womenswear chain Mayerline, which has several branches in Brussels and has been making deliveries during confinement, explained to the VRT how hard the period has been, as stock remains unsold while fixed costs mount up.

“We all know we’re not going to make up the difference with online sales. That won’t pay the bills. For a business with physical shops that accounts for only about 5-15% of sales,” said CEO Mimi Lamote.

“Our shops are all closed. All of our money is now in stock. But that’s dead capital. And we still have to pay rent, which costs a fortune.” The chain has 19 branches in Flanders, Brussels and Waterloo.

Lamote is one of those calling for the sales to be postponed.

Early this morning, Open VLD fraction leader Egbert Lachaert filed a proposal before parliament to delay the sales for one and a half months – from 1 July to 15 August.

“If we allow the sales period to go ahead on 1 July, many shops risk going bankrupt with hundreds of jobs lost. By delaying the summer sales, we want to give clothing stores a little breathing room.”

Not everyone agrees, among them Luc Van Mol of clothing chain ZEB.

“I’m not in favour of a postponement,” he said. “Right now the stores are full of long-sleeved jumpers, that stock is now worthless. I want to put those jumpers on sale at a discount to get rid of them and make space for the new collection. If I have to wait until 15 August when it’s 30 degrees and we all sell off our jumpers together, I might as well give a discount of 90%, I’m still not going to get them sold.”